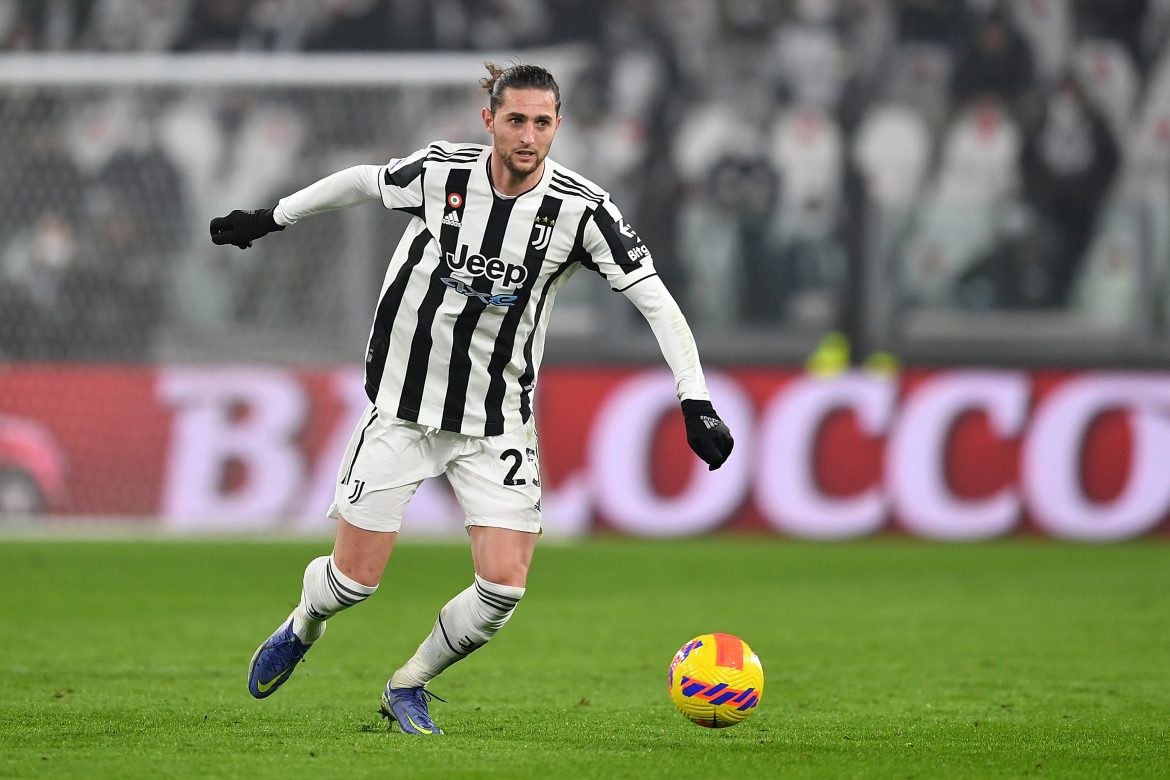 The Athletic reporter David Ornstein reports this morning that Manchester United are working to sign French international midfielder Adrien Rabiot from Juventus, who is entering the final year of his contract.

The Red Devils, however, first have to decide whether they move forward with signing the former Paris Saint-Germain man regardless of the degree of eventual success in their attempts to sign Barcelona midfielder Frenkie De Jong.

The Premier League side are also yet to agree on personal terms with the 27-year-old. They had agreed a deal with Barcelona last month for De Jong’s signing, but an issue over the Dutchman’s deferred salary has held up the move.

L’Équipe had reported back in June that Rabiot was intent on leaving the Bianconeri, who had set an asking price in the range of €15m and €20m. At that point, several Premier League clubs were said to have made their interest known, including Manchester United but also Newcastle. The return of Paul Pogba – amid other emerging midfield options at the club – was said to have been one reason for Rabiot being pushed to leave, with the club also looking to save on his €7m a year wages to alleviate the financial burden of Pogba’s return.