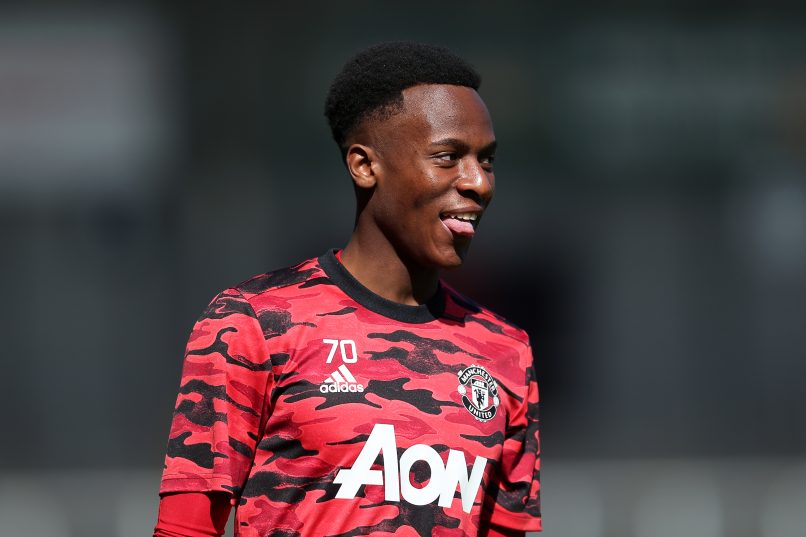 As reported by Foot Mercato, Manchester United’s 19-year-old French forward Noam Emeran will stay at the English club beyond this season.

The left-footed attacker is expected to extend his current contract by two more seasons with a third optional year at the Old Trafford club included in the deal.

The player is expected to be loaned out next season to gain experience with Nantes, Augsburg and Werder Bremen interested in his signing.