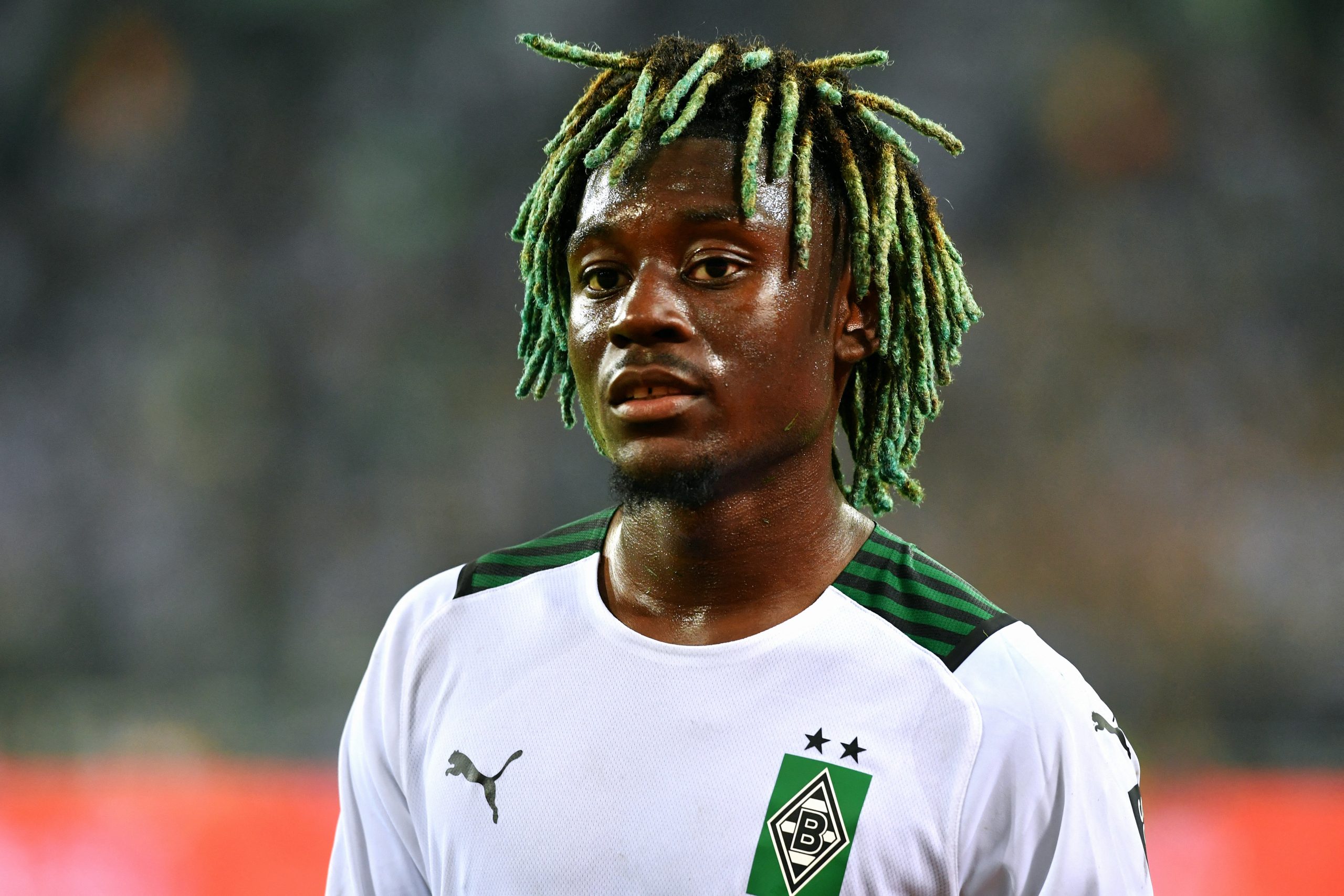 L’Équipe report tonight that Borussia Mönchengladbach midfielder Manu Koné has a host of clubs across Europe keeping an eye on him, among which Manchester United, Atlético Madrid and Juventus have initiated contacts.

The 21-year-old arrived from Toulouse last summer and has scored twice in 27 appearances in an impressive first season in Germany, as his team finished tenth in the Bundesliga.

The French youth international is under contract until 2025, and is currently reflecting on his future. Sporting director of Atlético Madrid Andrea Berta is a fan of the player, while Manchester United’s Ralf Rangnick has been looking at Koné for several years now. Leicester City are also among the potential suitors.