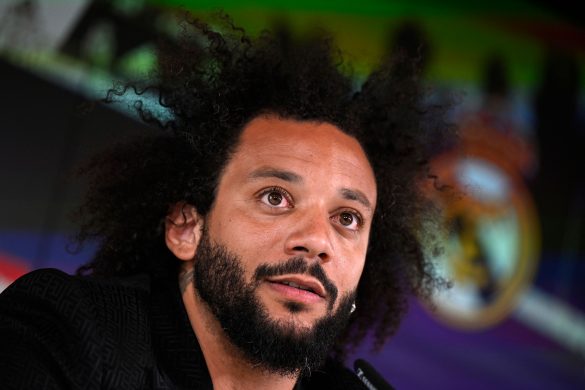 Foot Mercato report this evening that Real Madrid legend Marcelo, who is currently a free agent, has received offers from both Bundesliga side Bayer Leverkusen and Monza of Italy.

The same outlet, as well as Goal, had indicated last week that Nice had also approached the Brazilian international. Les Aiglons have been looking to reinforce their left-back options and missed out on Ecuadorian Pervis Estupiñán to Brighton, while Fabiano Parisi of Empoli has signed a new contract after Nice’s €7m bid was rejected.

The Ligue 1 side have instead turned to the veteran, who left Los Blancos this summer after a fifteen-year spell that saw him make 546 appearances, win La Liga six times and become a quintuple Champions League winner.

The Germans’ offer was made this Friday, while Nice and Monza formulated their bids earlier. Should Nice manage to convince the left-back, his high wages would not be an issue for owners INEOS while manager Lucien Favre has given his approval for the signing.

Nicolas Pépé reflects on time at Arsenal: “I want to get back to enjoying football.”