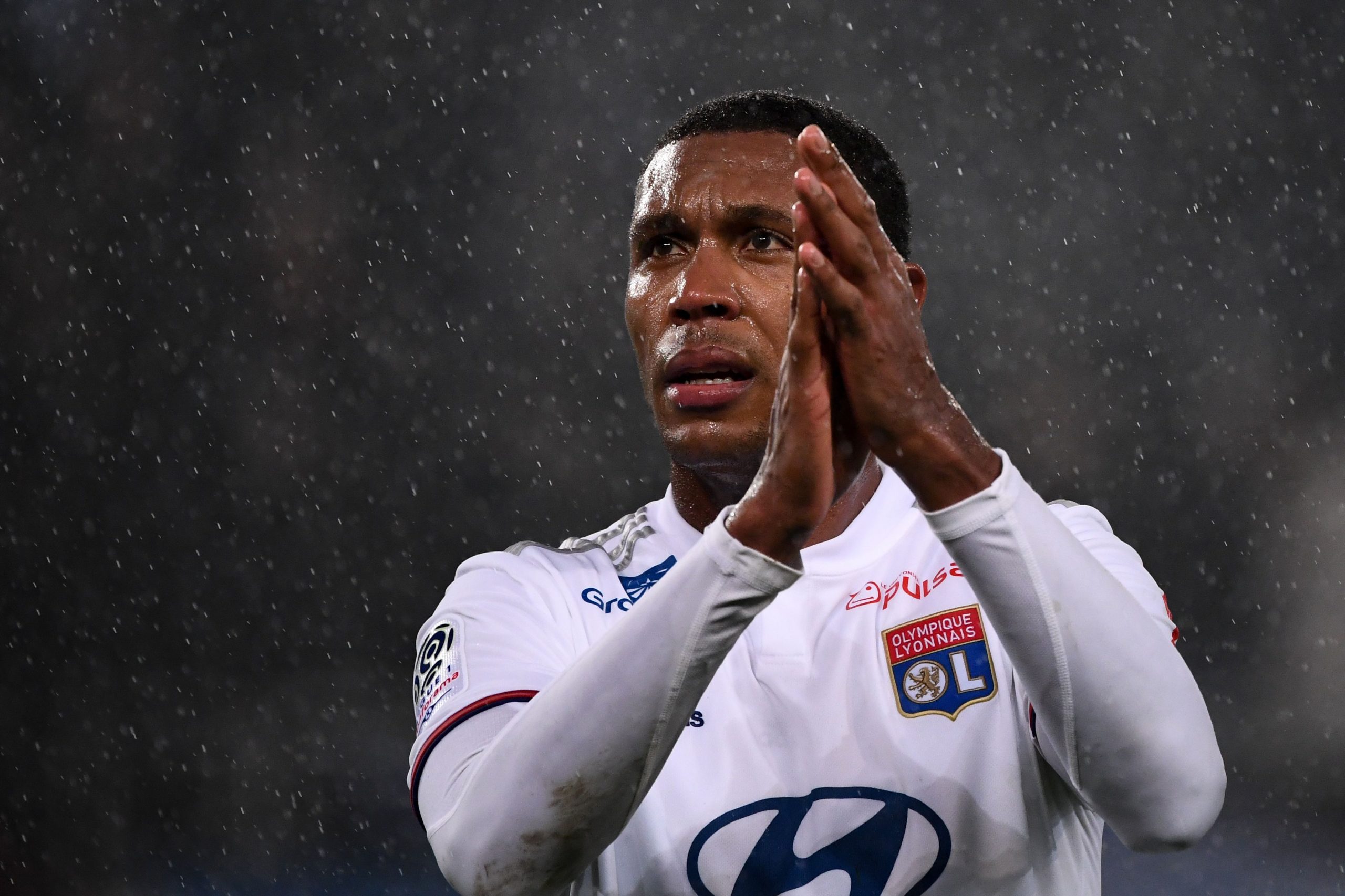 L’Équipe report that former Lyon defender Marcelo was notably removed from the Lyon squad due to his flatulence in the dressing room and laughter about it, to the ire of former sporting director Juninho.

The Brazilian had been demoted to the reserves team after a catastrophic performance in the 3-0 loss to Angers earlier this season, which was exacerbated by what the club later called “inappropriate behaviour” afterwards.

That behaviour has emerged as the centre-back’s tendency to fart in the dressing room and laugh with his teammates about it.

Juninho, who was not particularly close to his compatriot anyway, reacted to this by deciding, along with manager Peter Bosz, to remove him from the squad.

The 34-year-old’s contract was later terminated at the end of January, and he has since joined relegation strugglers Bordeaux.