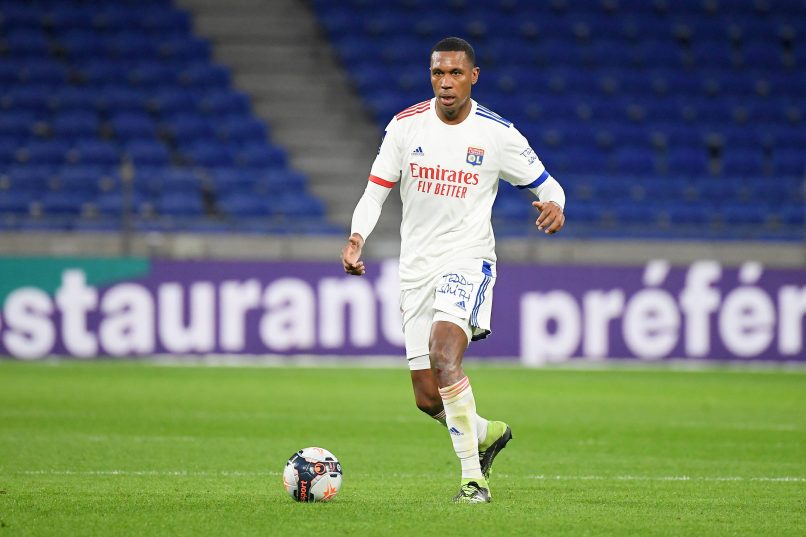 RMC Sport report that Lyon central defender Marcelo has told OL that he will reject a proposal that has been made for his services by Turkish club Fatih Karagümrük Spor.

The 34-year-old was banished to the reserves earlier this season and Director of Football Vincent Ponsot and President Jean-Michel Aulas have been seeking an exit route for the Brazilian this month.

Marcelo has however informed the club that he has no intention of joining Fatih Karagümrük Spor – barring offers from other clubs that interest Marcelo, he is content with continuing in the Lyon reserves for the rest of the season.