Marco Bizot on rushed arrival at Brest: “It was really completely crazy.” 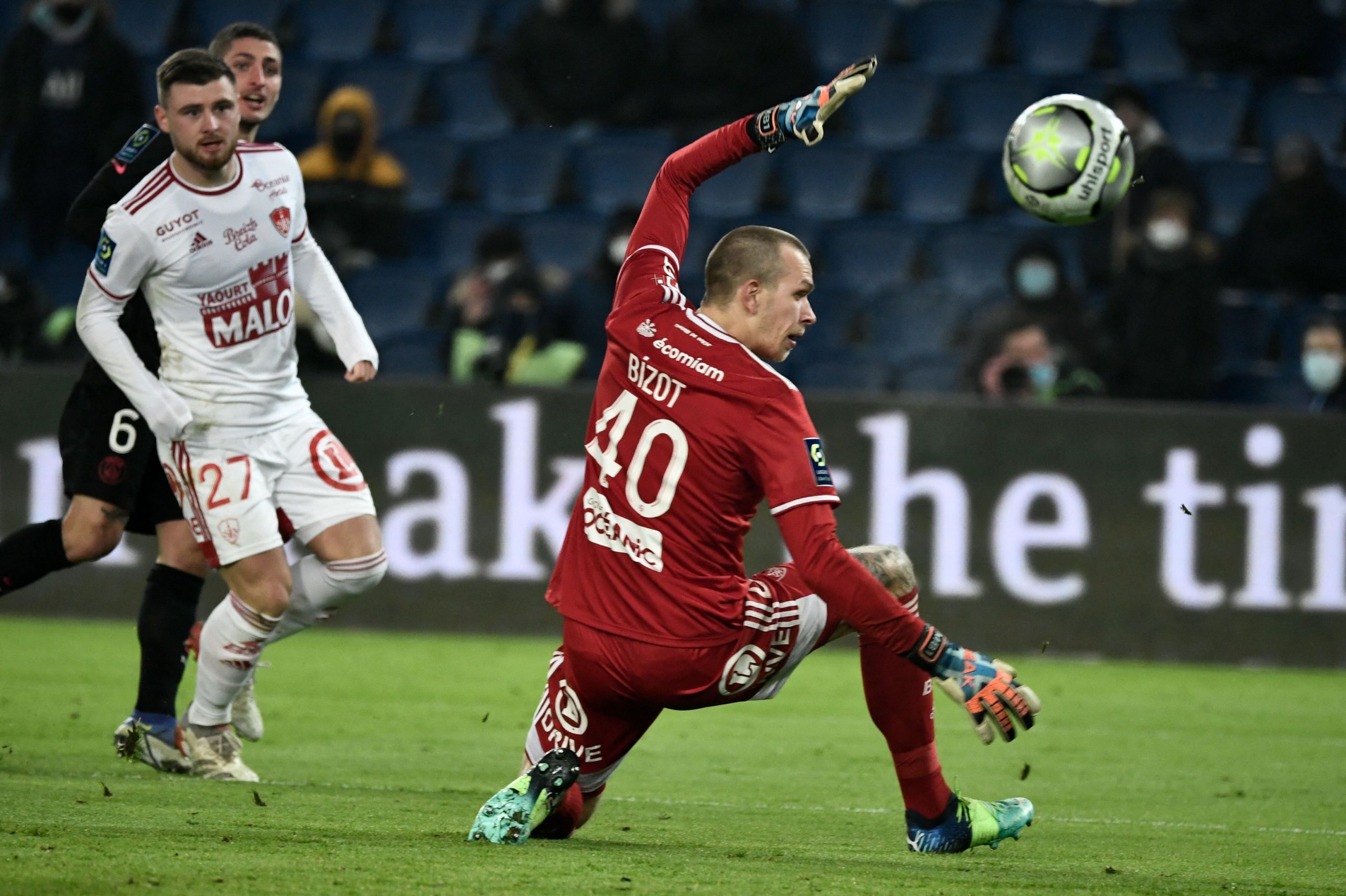 In an interview with So Foot published this week, Dutch goalkeeper Marco Bizot notably spoke about his rushed arrival at Brest over the summer, and his first impressions on arriving in France and settling in.

“One day, my agent calls me: “Take your shoes, get ready, we’re going to France”. “Ok, no problem”. We made our luggage and we left, my wife’s parents accompanied us to look after my son. I arrived, I signed my contract on the first day, and I trained alone. The next day I was with the team, and the third day I played that match against Lyon. I didn’t know the names of any of my teammates, I had absolutely no preparation. It was really completely crazy.”

“It’s always a big investment and a lot of work to familiarise yourself with a new country, a new way of life. You have to get used to the environment, the language, the culture… But so far things are going well. And focusing on myself, it’s been a rather good season so far.”

“The town’s not very big so you can explore it quickly. We’re on the ocean, there’s a big industrial port, where boats were once built. There are a few remnants of the past, like the castle and some lovely old buildings. We’re also trying to visit the surroundings, Brittany is a beautiful region. It’s very different to the Netherlands, over there if you drive for two hours you end up in Germany or Belgium. Here, you need two hours to get to the next town and you’re still in the same region [laughs].”

Álvaro González on clash with Neymar: “It was ugly.”