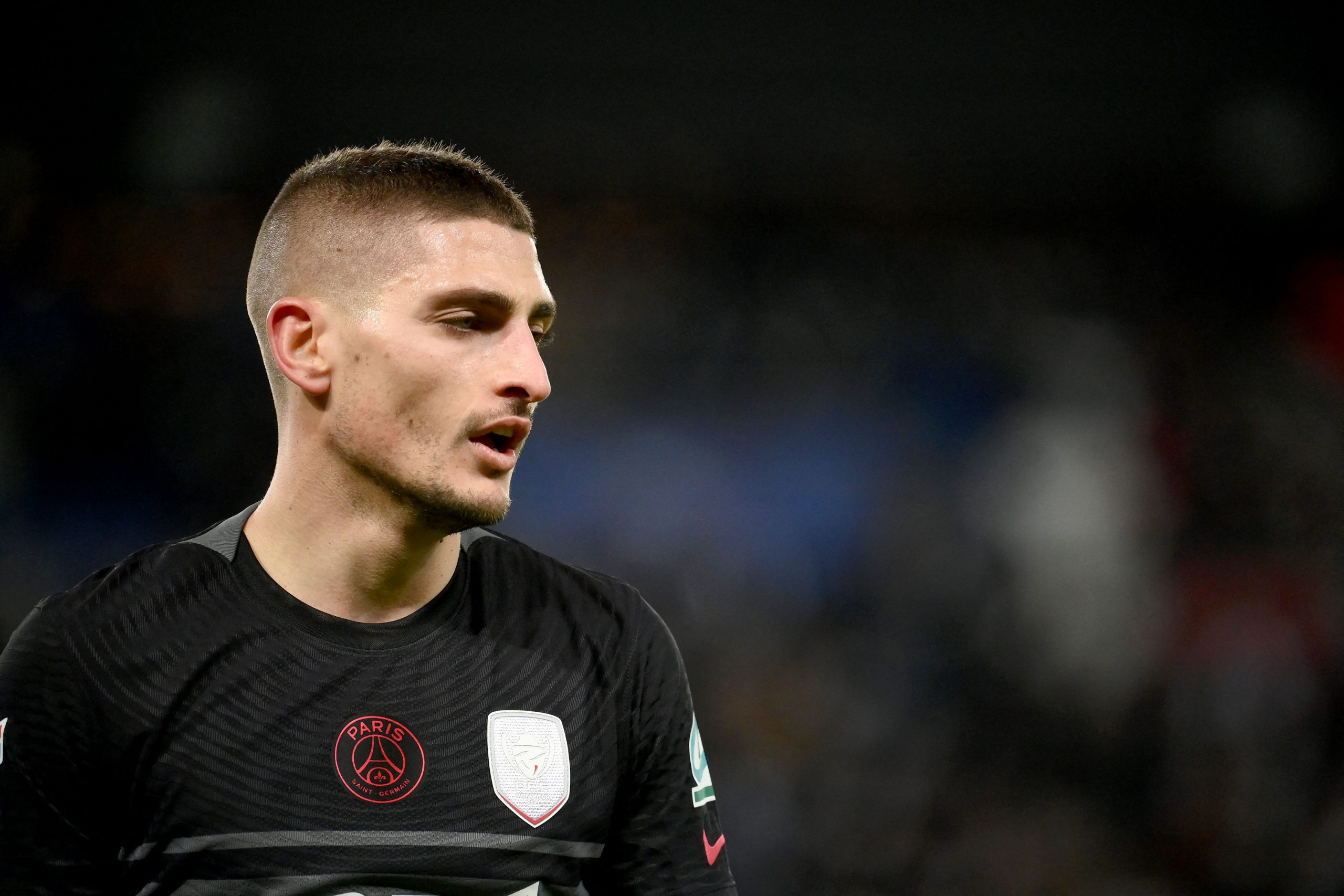 In an interview published in today’s L’Équipe, Paris Saint-Germain midfielder Marco Verratti notably discusses the intricacies and tactical variations of his role for Les Parisiens

Mauricio Pochettino deployed you in the role of a sentinel against Manchester City in September. Which qualities does that role require?

In that position, you’re always subject to the first press. So it’s important to know how to manage the ball, to then bring it out and control the game. The more you have the ball, the less you’re exposed to danger and the more you can cause trouble to the opponent. But then there are different teams and different ways of conceptualising that number 6 position.

Is there a model number 6 that inspires you? Thiago Motta, Sergio Busquets, Andrea Pirlo?

All of those players are very intelligent. Busquets is still one of the best in his position. When under pressure, he keeps calm and gives tranquility to the team. To have played alongside someone like Thiago Motta [2012-18 at PSG] was amazing. These are players who don’t fit into statistics but they make sure that all their teammates perform. They always know how to position themselves, they are very intelligent. It doesn’t surprise me that Thiago became a manager [Spezia in Serie A]. He was already one when he was playing.

No, I don’t think so. I don’t play to score. I play to make the team perform well. But in today’s football, scoring 5, 6, 7 goals a season… It depends on the team you play in. At Paris, with Mbappé, Neymar, Messi, Di María scoring so much it’s less noticeable. In a team like Juventus for example, goals from defenders and midfielders bring a lot to the table. Because they don’t have forwards who score 40 goals.

You always seem to want to break lines and go forward, does it frustrate you when your team’s play is sterile and goes round in circles?

I’ll never be a player who scores 20 a season or will make 10 assists. In my eyes, the main thing is to ensure my teammates are at ease, in a good position to create chances. So when I play a pass in between the lines for Messi or Neymar, it can create danger. That’s my role – to control the game, to know when to accelerate and slow it down.