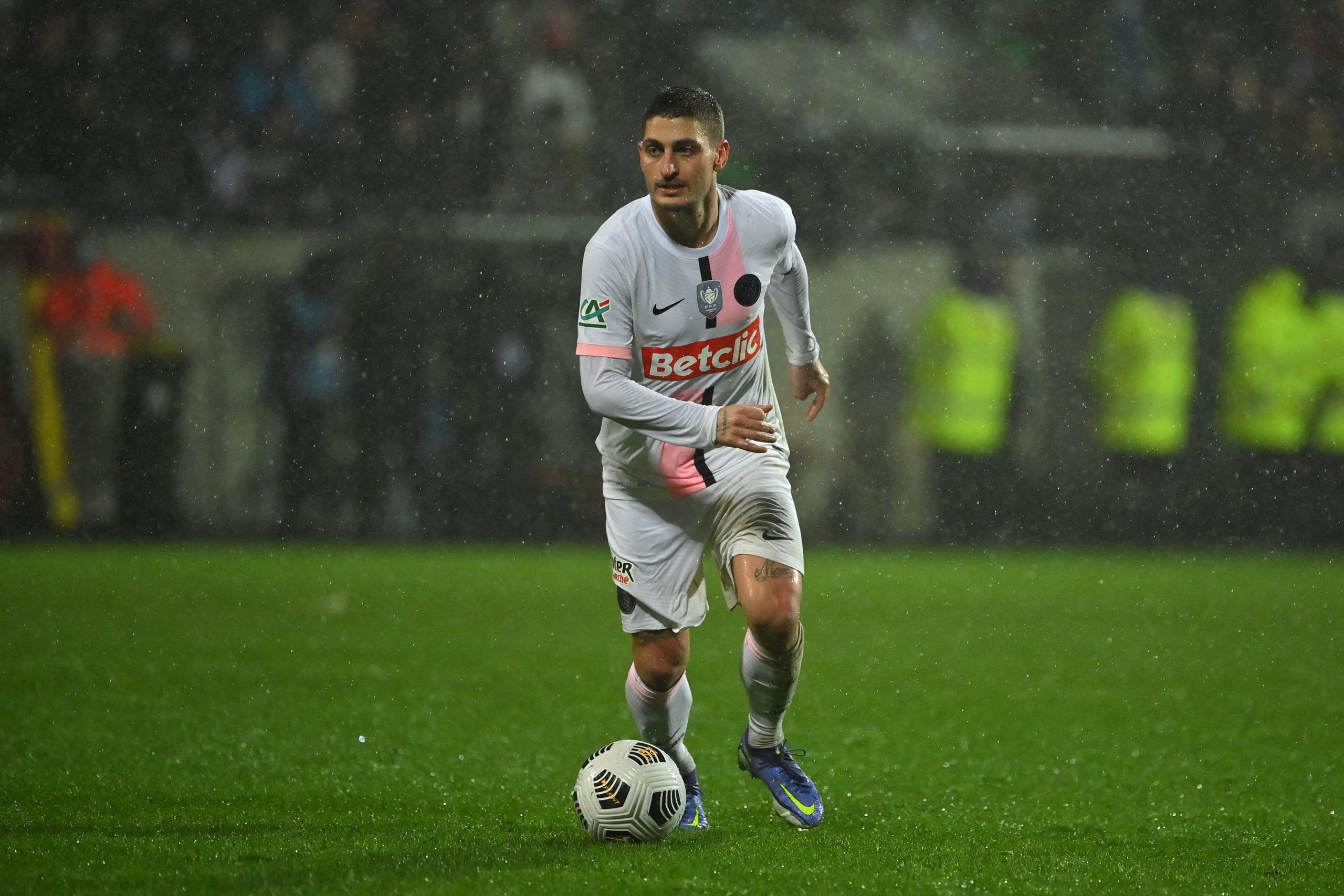 In an interview published in today’s L’Équipe, Paris Saint-Germain’s Marco Verratti notably discussed his mixed relationship with Ligue 1 referees and his reputation as a combative player on the pitch.

Do you think you could improve your behaviour on the pitch?

Go and interview any player from another team and ask them if even once I have done something nasty against another player.

But with the referees…

Against Nice in the Coupe de France, [Morgan] Schneiderlin pushes me and I fall down. The referee says it was me. Then [Youcef] Atal fouls me. I want to play it quickly, but the guys stops me from doing so by holding my hand. I push him back and again the linesman says it’s me. Why?

My reputation… I will never change to please others.

But what about for the good of your team?

For the good of my team, yes… But nobody is perfect. You know, when I miss, I accept my responsibility for it. I recognise it. Why is it that when a referee gets it wrong, he doesn’t say it? I play three matches, I commit three fouls, and I get three yellow cards. It’s unbelievable! That means I have a 100% success rate. But then I’m used to playing while on a yellow card here in France.

But it’s also valid for the Champions League

I have a normal relationship with Champions League referees or those that officiate international games, with whom you can talk about anything. But still today, I can’t manage it with French referees.

It’s like your shooting, one day you’ll manage it?