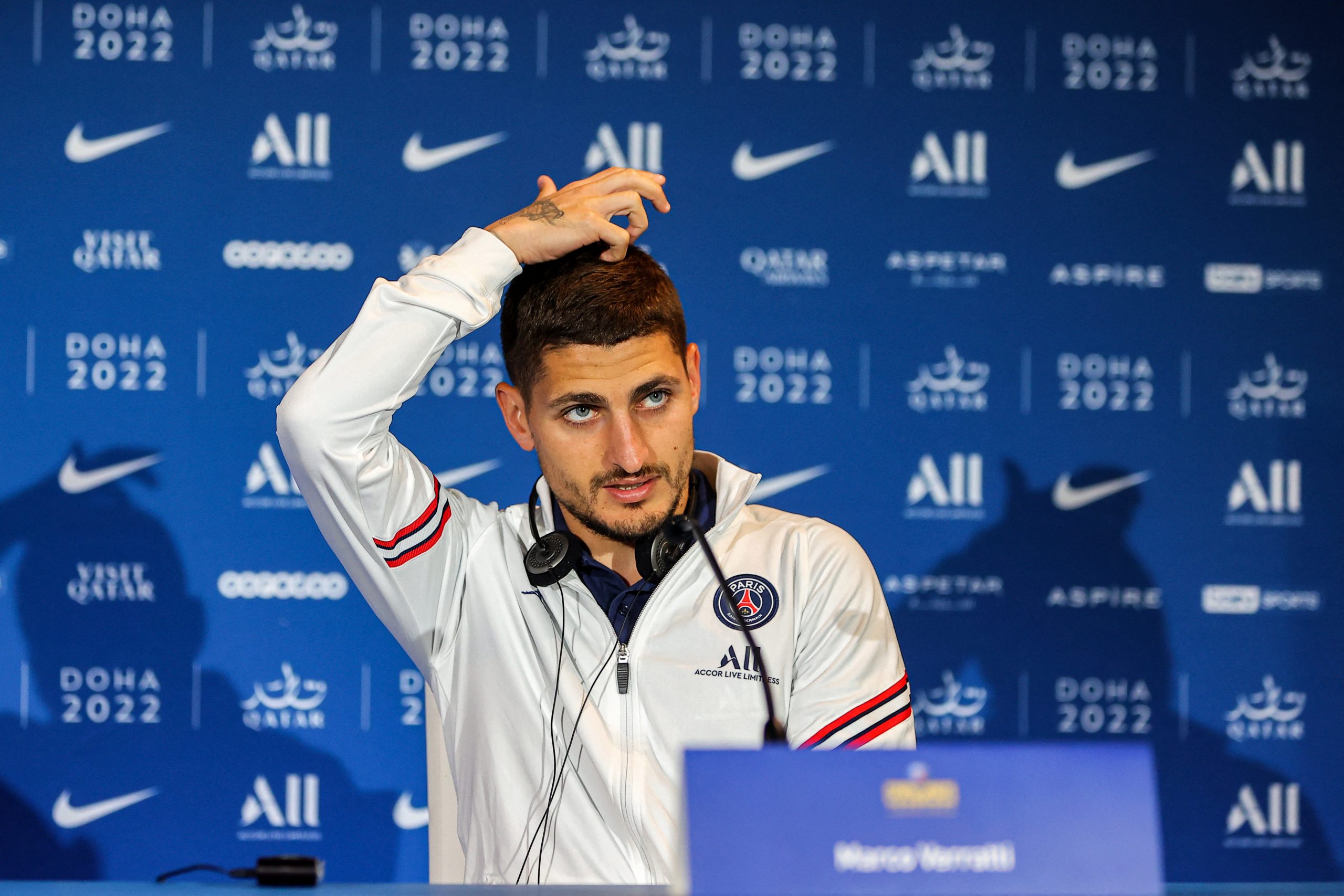 In an interview consisting of questions submitted by Le Parisien readers, Marco Verratti spoke at length about the Paris Saint-Germain ultras’ boycott.

The Virage Auteuil stand has been staying in silence, and sometimes walking out of games early, since the Champions League defeat to Real Madrid, in protest both at the team itself as well as the club’s upper management.

“Honestly? Before playing football I was a Pescara supporter. We had never won the league, we were always fighting to stay up, but I enjoyed it even if we always lost. I don’t think their anger is just linked to results. The Madrid game was the eye-opener for all of that, but there were great expectations at the start of the season.”

“It was being said that Leonardo and Nasser had brought in big players, and now it’s their fault if we’re not winning? It’s too easy to say that… Supporters are allowed to whistle but not during a match. During the game, we are all together. Sometimes it feels like we’re not playing at home anymore. It’s difficult to understand. We need the supporters, and there are other ways to get your anger across. We can talk, for example.”

“[On whether he would be ready to speak to them] I have no issue with that. If it’s a discussion like today, calm and respectful, then yes. I know that the fans spend a lot of money on season tickets and on away games. So they are allowed to clap or whistle at the end of games, but if we all want to grow together, we shouldn’t throw everything in the bin. It’s hard to take, but we were knocked out by Real Madrid, who are a great team. Imagine if we’d been knocked out by Villarreal like Bayern Munich were, we wouldn’t have made it out of the stadium! We have to be united to reach our goal. I know Paris will become the best club in the world. It just needs time.”