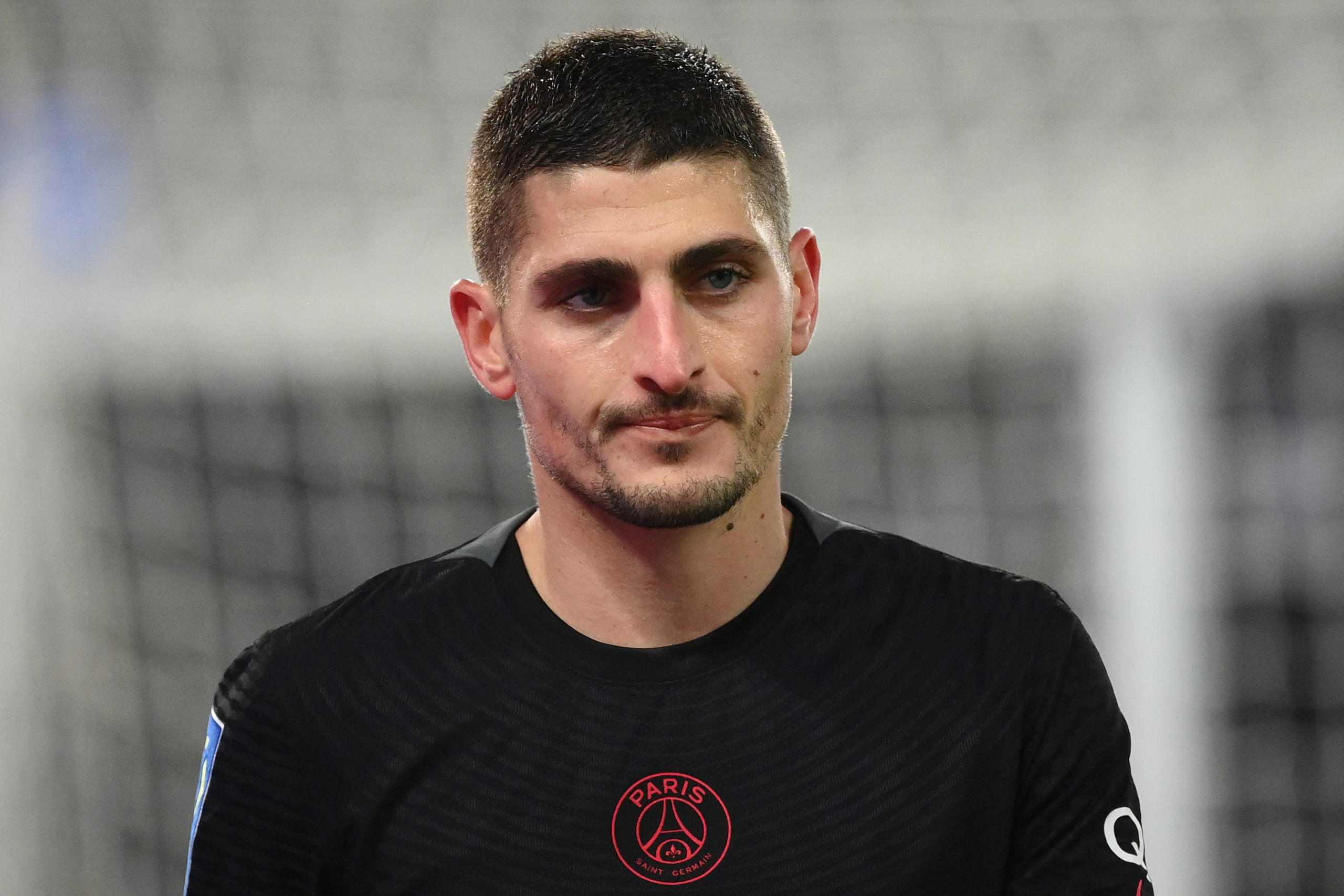 Quoted by Foot Mercato, PSG’s Italian international midfielder Marco Verratti has told Italian outlet Gazzetta Dello Sport in an interview due to be published on Saturday that he plans to become a French citizen at some point in the future. The 29-year-old explained:

“Paris is a fantastic city, and this country has given me a lot. I feel very French while remaining Italian. One day, I will apply for French nationality, since my children were born here.”

Verratti joined Paris from Pescara back in 2012 and, despite repeated injuries since then, he has managed 378 games in all competitions for PSG, scoring 11 times and adding 60 assists in the process as well as tallying 127 yellow cards and five reds. After a decade in the French capital, Verratti married French model Jessica Aidi last year.

Verratti could be the only PSG midfielder to survive a summer overhaul in that area of the team with the club looking to add Renato Sanches and Khéphren Thuram to the signing of Vitinha from Porto to partner the Italian next season.