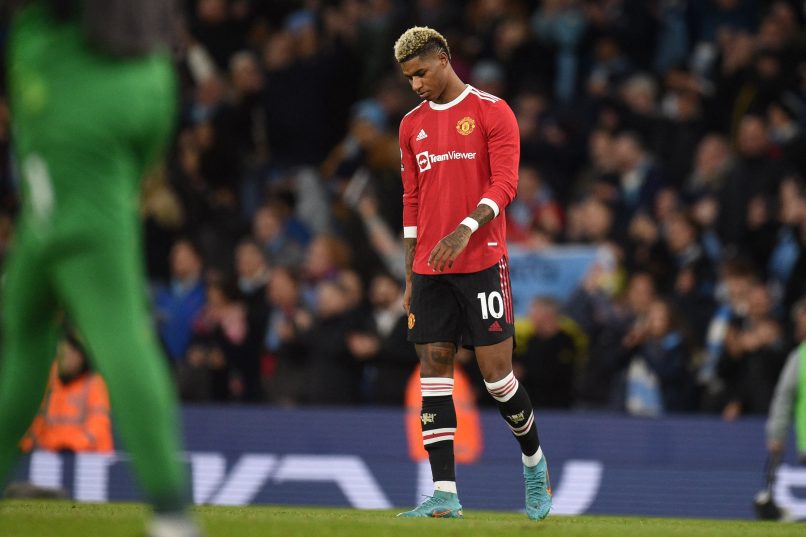 Following the news that Paris Saint-Germain were in contact with Manchester United and England international striker Marcus Rashford as a replacement for Kylian Mbappé last summer, in case the Parisian leave the capital side, Fabrizio Romano reported yesterday that Rashford is considering his future in the North-West of England since he is “concerned and bemused with his role within the team due to a lack of playing time.”

Romano also reports however that no new contact has been made since last summer. The 24-year-old’s contract is set to run out in June next year, with United having an option to extend by an extra season.