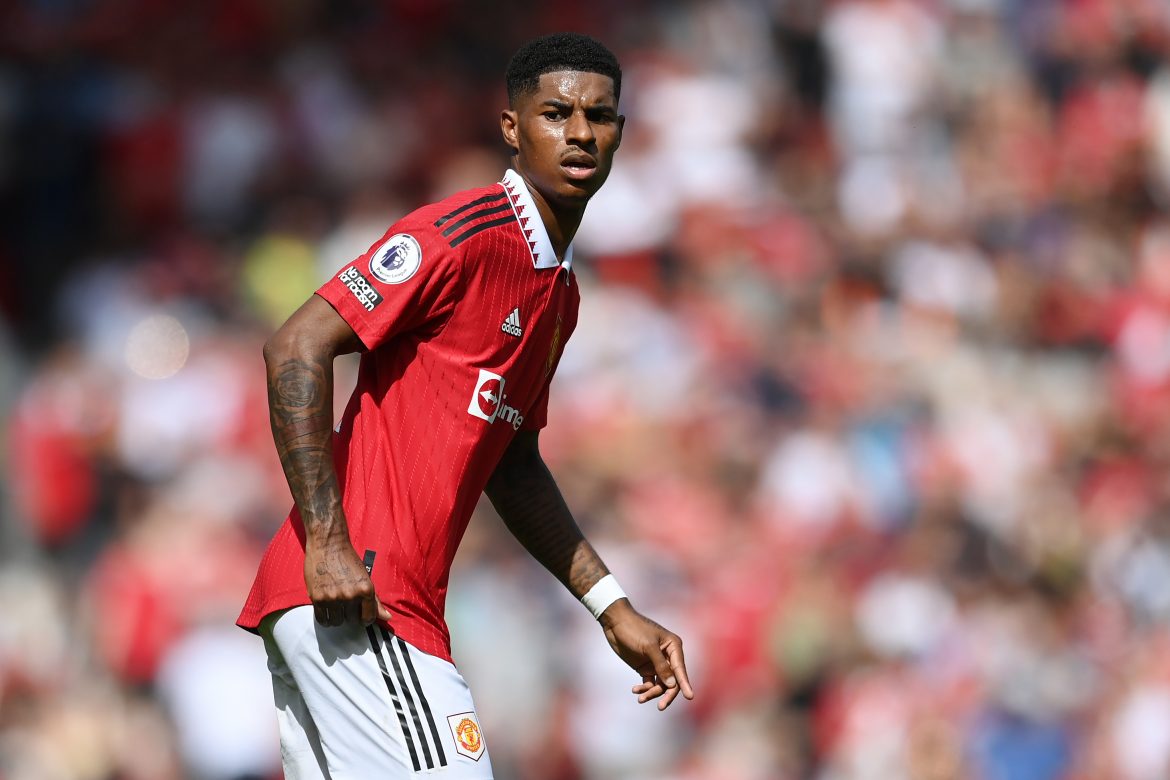 Following L’Équipe’s report about PSG’s pursuit of Manchester United forward Marcus Rashford (24), Santi Aouna has confirmed that the player would like to join the Ligue 1 champions.

According to L’Équipe, discussions are already underway between PSG and the English international’s entourage. Earlier today, manager Christophe Galtier suggested that he would like to further bolster his attacking options with Arnaud Kalimuendo (20) set to join Rennes and Mauro Icardi (29) being added to the list of ‘undesirables.’

Santi Aouna now reports that the player is keen on a move to the Parc des Princes, whilst L’Équipe are reporting that “discussions are advancing positively.”

Rashford has only one year remaining on his current contract at Manchester United and PSG can offer him the opportunity to compete in the Champions League as he looks to fight his way back into Gareth Southgate’s side ahead of this winter’s World Cup in Qatar.