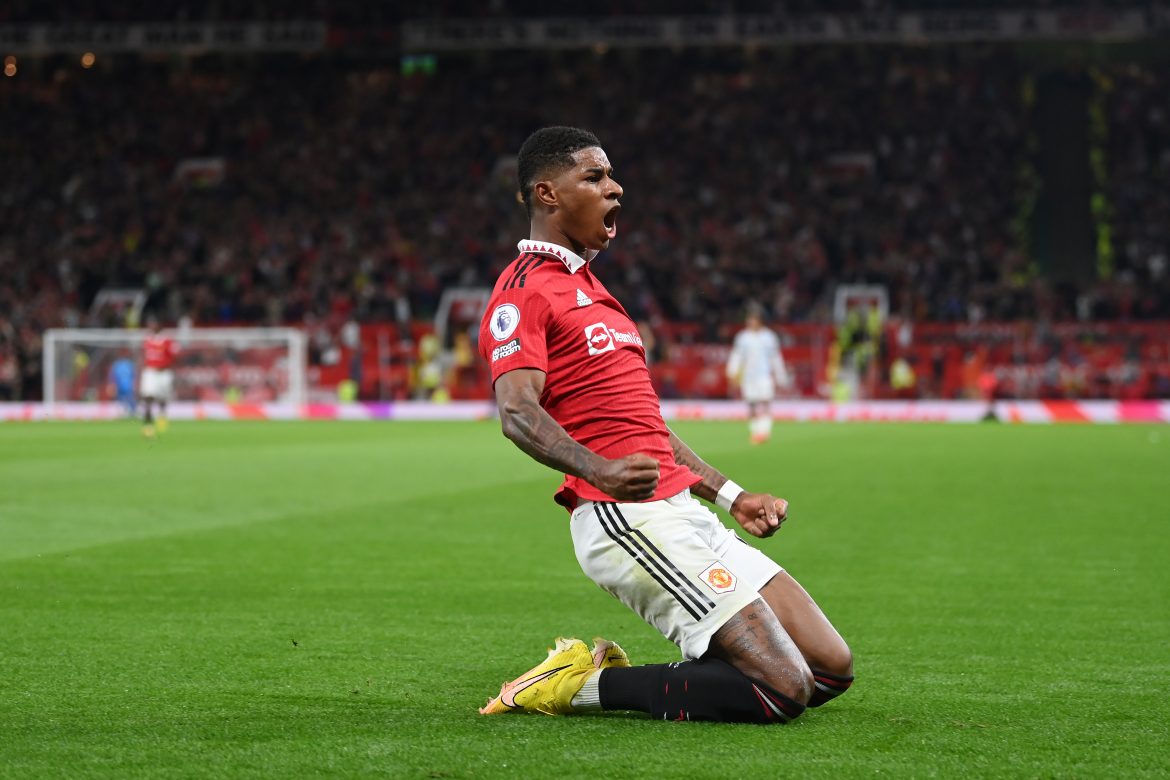 According to today’s L’Équipe, Marcus Rashford’s prospective move to Paris Saint-Germain is now unlikely to materialise given the Manchester United man’s recent form and the high transfer fee he would command.

Talks began earlier this month between the England international’s entourage and PSG, with the Ligue 1 champions turning to the 24-year-old following their frustrated attempts at signing Robert Lewandowski. In light of Arnaud Kalimuendo’s sale to Rennes, the club were looking to offer Rashford a return to Champions League football and a road back into the England team.

However, Manchester United have made it clear that the striker is not for sale, especially in light of his recent performances which have impressed manager Erik Ten Hag – he notably scored in the win over Liverpool on Monday.

The forward’s price would also prove a stumbling block, as he has another two years left on his contract in Manchester. Nevertheless, several intermediaries are looking to keep the potential move alive and look for solutions before the end of the window.