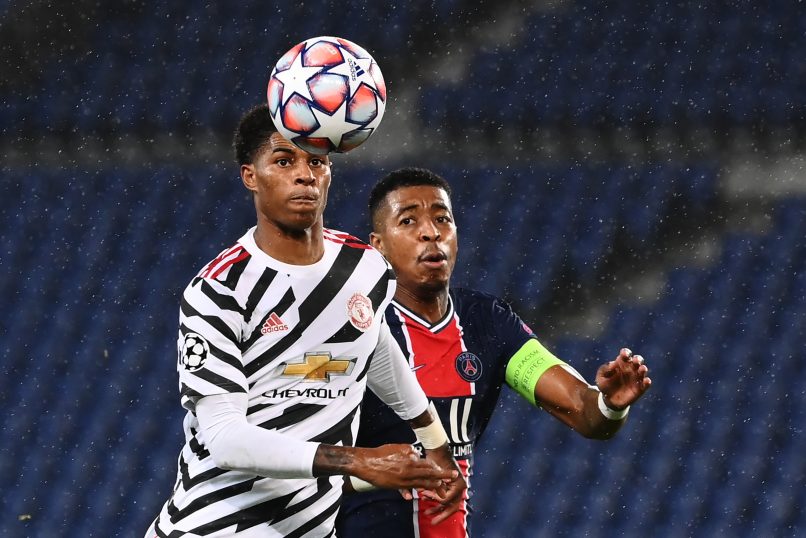 As reported by Fabrice Hawkins, Manchester United striker Marcus Rashford was in contact with PSG last summer with a view to the possible departure of Kylian Mbappé from the Ligue 1 club.

Having impressed against PSG in the past, the 24-year-old was excited by the idea of joining Paris, reports Hawkins, with a link between the two parties remaining with the next summer window in mind.

Mbappé has been repeatedly linked with Real Madrid but is yet to reveal a final decision on his future with his contract up in the summer.