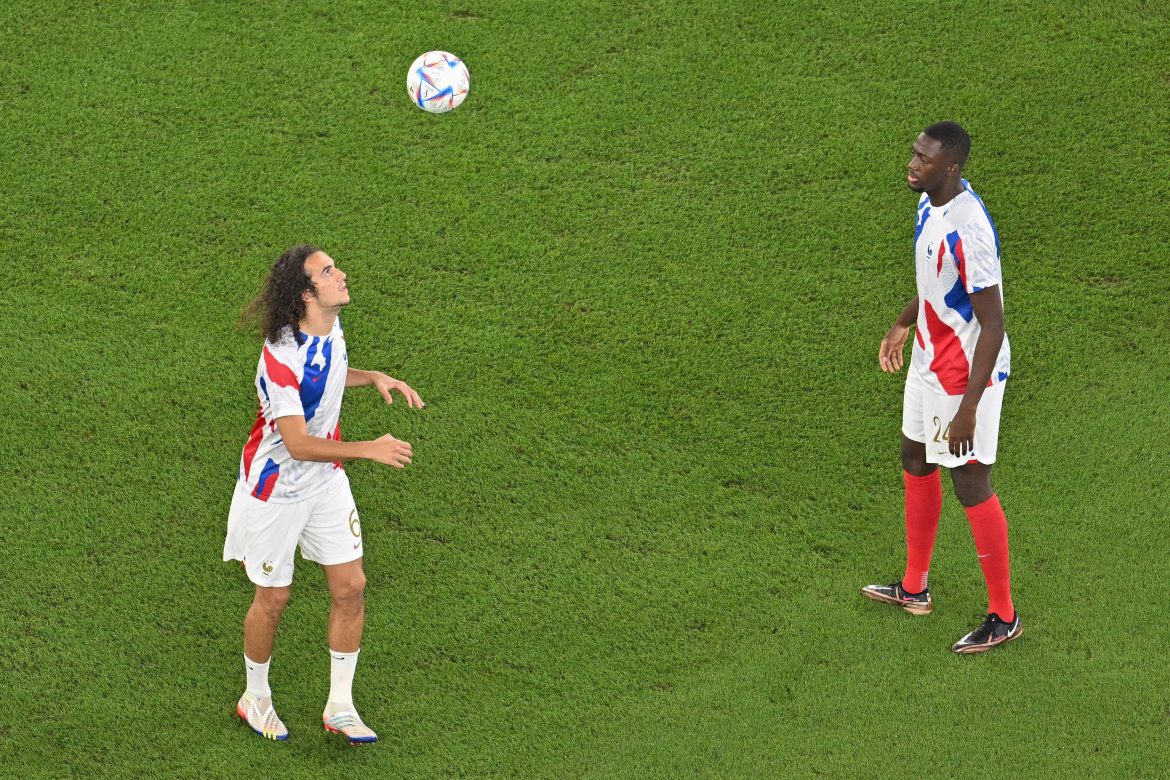 The friendly, which was played in two halves of 25 minutes, took place behind closed doors and involved the substitutes and players that didn’t feature in France’s 2-1 win over Denmark. Al-Ahli are currently 5th in the Qatar Stars League which is the top tier of Qatari football.

Edouardo Camavinga was played at left-back again by Didier Deschamps, the same position he played during France’s 4-1 win over Australia in Les Bleus’ opening match of the World Cup. It looks like Camavinga could play at left-back in case of an injury for Théo Hernandez.

The team that started had Steve Mandanda in goal, Benjamin Pavard, William Saliba, Ibrahima Konaté and Camavinga in defence. Axel Disasi was tried out in the midfield with Youssouf Fofana, Jordan Veretout and Mattéo Guendouzi. Up front, Kolo Muani and Coman started before Marcus Thuram came on in the second half.