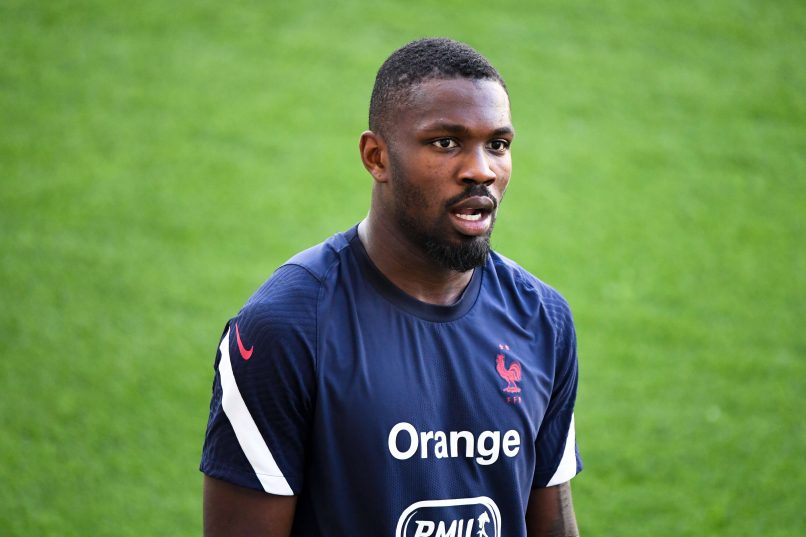 As reported by Foot Mercato, former Guingamp player and son of World Cup winner Lilian Thuram, Marcus Thuram (24) has changed his agent, and will henceforth be represented by Sport Cover.

Having come through the youth system of Sochaux, Marcus Thuram spent two years at Guingamp, before heading to Borussia Mönchengladbach in 2019, where his contract has just a single year remaining.

The 24-year-old was selected in Didier Deschamps’ extended 26-man squad for the Euros last summer, but only made a substitute appearance against Switzerland. However, Thuram has not featured in the France squad since then.