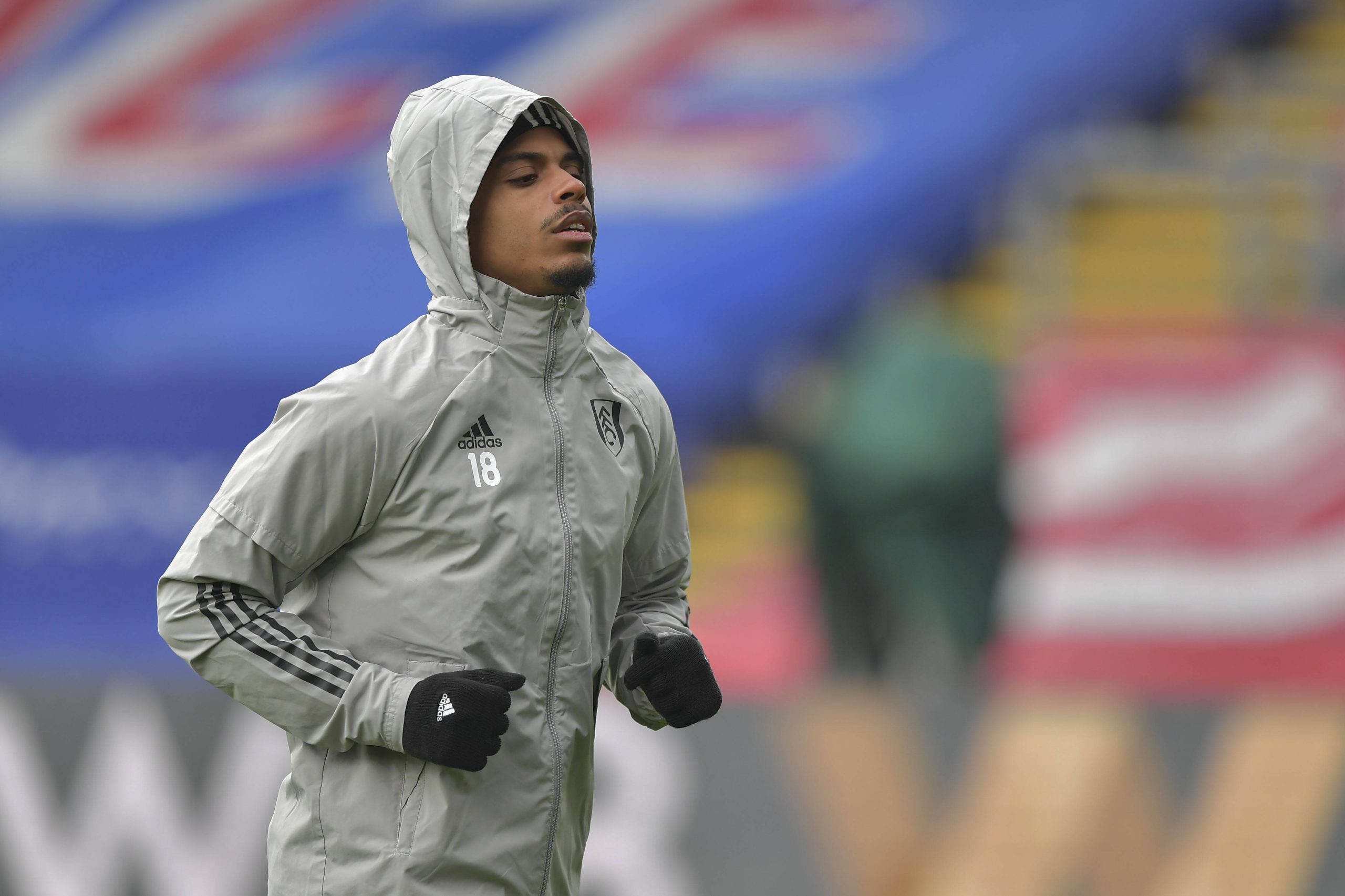 Lemina took to Instagram to denounce rumours that the health reason for his exit was merely a cover for the fact that he was drunk over the weekend and behaving unprofessionally.

“I will not give oxygen to the lies that seek to harm me. I have nothing to do with that. I feel bad for my national team to be surrounded only liars in search of clicks. Good luck to you for the competition and for the future challenges. Now out of sight but close to my heart. By wanting too much to solve the problems around the national team, you are the one who puts yourself in harms way. Because all this wickedness has been in place for years. There is nothing more to be done… I definitively withdraw from the national team.”