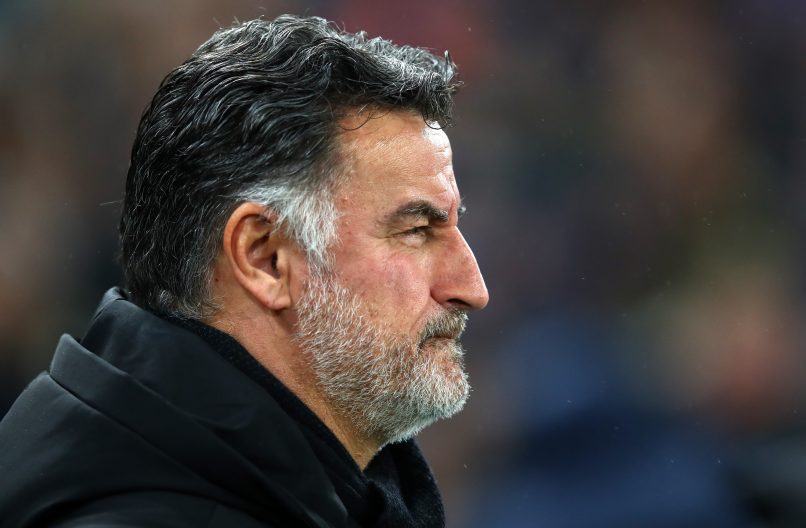 Ahead of OGC Nice’s Ligue 1 fixture against Montpellier this afternoon, Gabonese midfielder Mario Lemina spoke to L’Équipe about his season so far at the club.

The 28-year-old highlighted his coach’s wining mentality and compared it to his time at Juventus and Galatasaray. “It’s that winning culture. I wanted to find it and we have it here at Nice. It’s clear when you have a squad who defend all together. We’re the best defence in the league.”

He also had some positive words for his teammate, 38-year-old Brazilian centre-back Dante. “He learns something every day. He is always looking to know more. He makes all the players around him play their best. His positivity, his commitment, everything he gives, his way of working. At 38 years old, he’s still a war machine. I’ve never seen someone work as hard as him, apart from Chiellini and Bonucci. Personally I feel like I’m at my best, but when I see Dante, it’s like I’m only at 50%.”

The southern side currently sit second in the league, 13 points off PSG going into their game against 11th placed Montpellier.