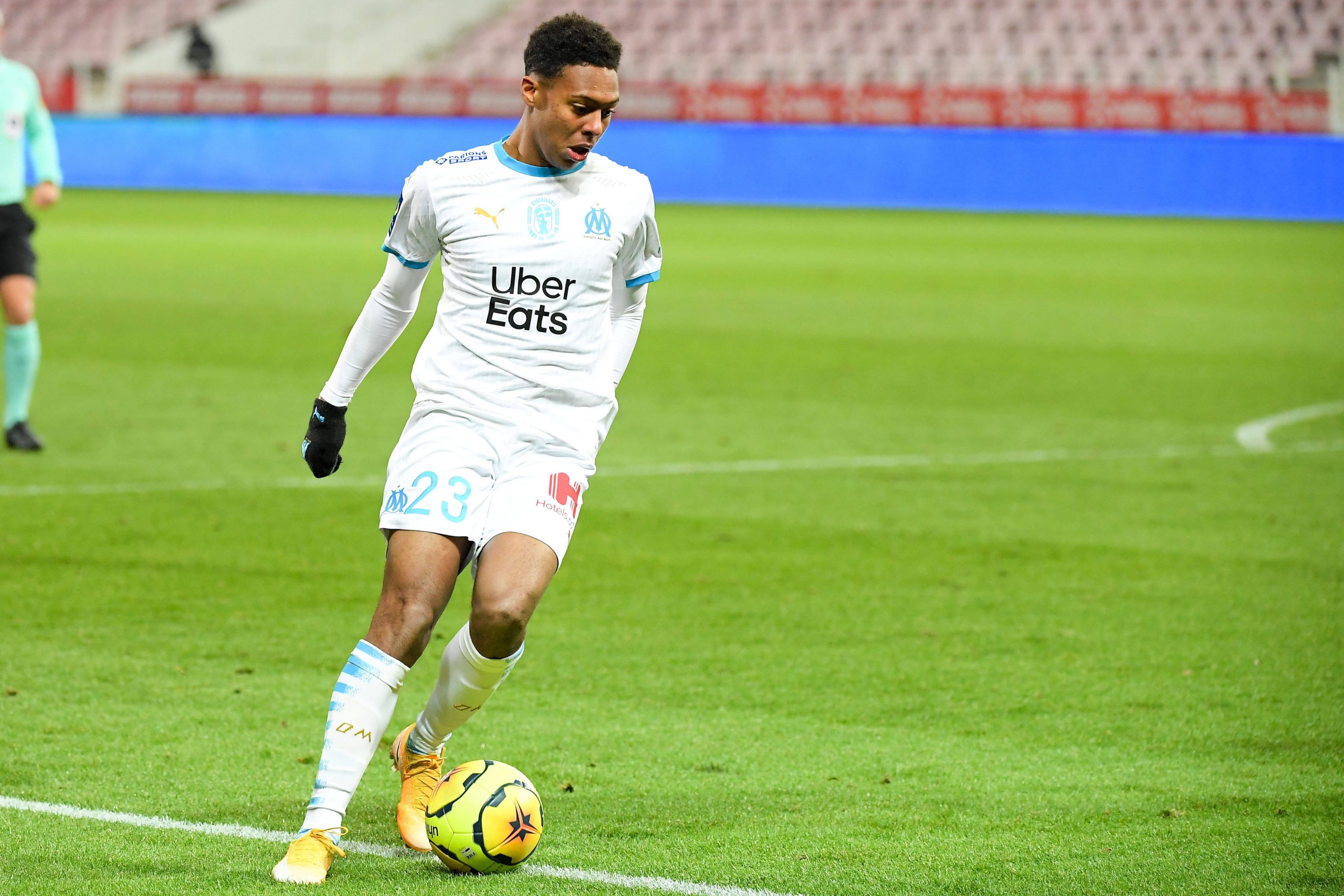 21-year-old winger Marley Aké, currently contracted to Juventus until June 2025, is expected to leave the club this month, with several loan options existing in France and Belgium, according to Foot Mercato.

Standard Liège, Le Havre and AC Ajaccio are notably interested in doing a deal this month – a source close to the player had the following to say on Aké’s current situation:

“It is time for him to go far from Turin to earn playing time and experience. Some Ligue 1 clubs have come to us to enquire, but the priority is that he plays. We will prioritise playing time, that is obvious. So why not try some time in Ligue 2, there are already some contenders. Belgium and the Netherlands could also be an option.”