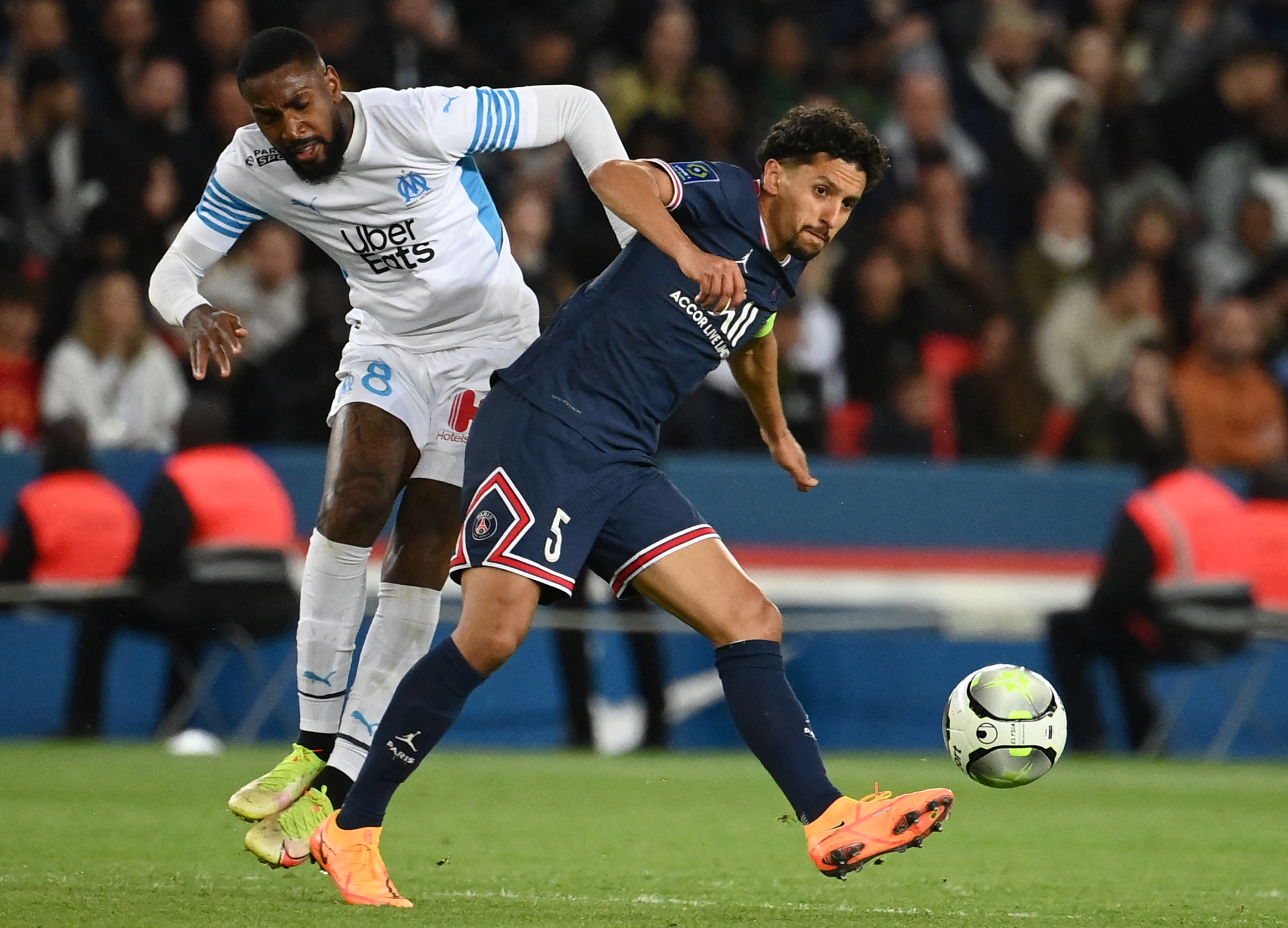 Speaking to Prime Video in the wake of Paris Saint-Germain’s 2-1 win over Marseille in tonight’s Classique, captain Marquinhos notably criticised the lack of support from the team’s main ultras group.

The atmosphere throughout the game was fairly muted as the Virage Auteuil continued its protest at the club’s management following the lack of changes in the aftermath of the Champions League defeat to Real Madrid.

“I wasn’t expecting it. It wasn’t the right time to do that. I understand if they haven’t gotten a response. They should have put their pride to one side. As a player, I don’t agree with it.”

Neymar’s opener and Kylian Mbappé’s penalty in the first half were enough for Les Parisiens to secure the three points in a game summed up by pundit Thierry Henry as “soporific“, which nevertheless sees the home side one step closer to their 10th league title.

Peter Bosz to stay on as Lyon manager next season