Marquinhos happy with PSG’s back three 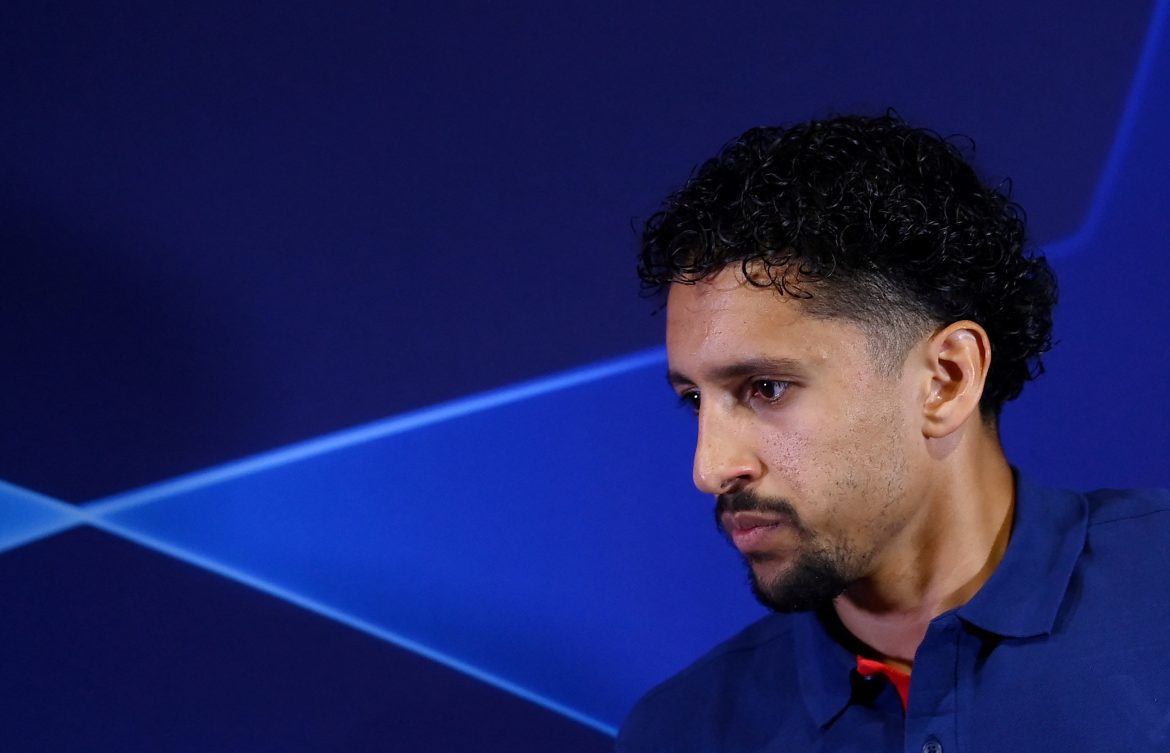 Speaking ahead of Paris Saint-Germain’s Champions League group stage fixture against Maccabi Haifa, club captain and defender Marquinhos spoke about the side’s adaptation to a back three under Christophe Galtier – and how he is comfortable with the new system, and believe the team are on the right track to correcting their defensive frailties from last season, as transcribed by L’Équipe.

“I feel very comfortable with this three-man defence and the two wingbacks. Our team is adapting very well, it takes time. We are all evolving well. I’m enjoying it. It’s a real job, a real work. We have a very offensive team. We’re managing to really exploit our strong points, we’re managing to be safe with our weak points. We’re on the right track.”

With Kimpembe out of the side for at least six weeks due to a hamstring injury pick up against Brest, Galtier has confirmed that PSG will continue with a back three – but will have to rely on younger players to adapt to the new system, after the Parisian side missed out on signing Inter Milan centre back Milan Skriniar as defensive cover.