Marquinhos on his disastrous performance vs Real Madrid: “Even water was hard to swallow.” 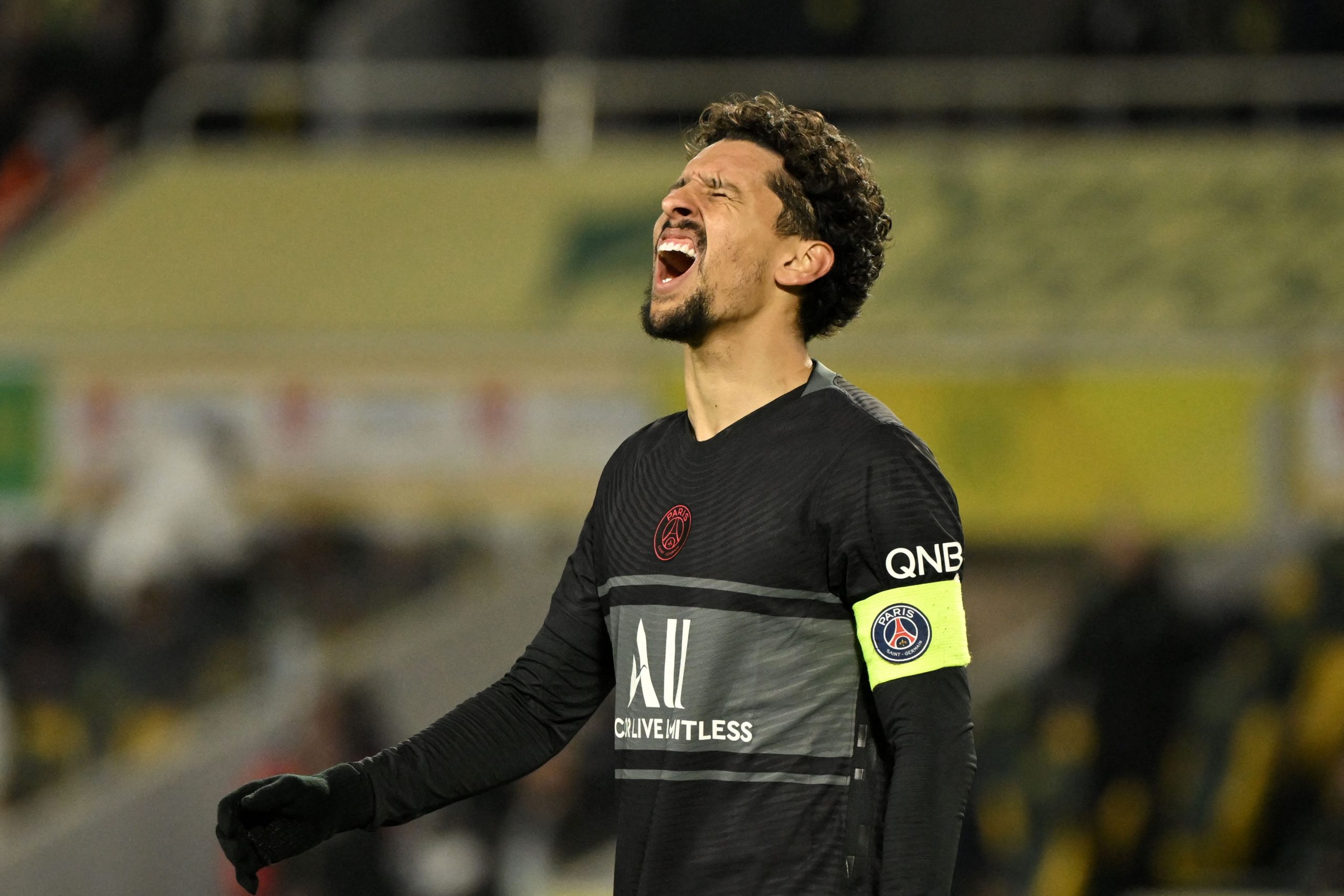 Speaking to Canal Football Club, PSG captain Marquinhos re-lived his performance in the 2nd leg of the Champions’ League Round of 16 against Real Madrid, widely considered one of his worst career performances to date.

“It was a difficult match to manage. For us as players, after a match like that honestly, sorry for the words but we are the first ones in the s**t. It was an important match for us. The next day, for me it was a day… Even water was hard to swallow… Benzema was fantastic. I won the duel in the 1st leg, he won the duel in the 2nd leg. Maybe during that match, I should have concentrated more on my actions. Sometimes, you think so much about the team, about the others and everything that is around you.”

Mauricio Pochettino on Lionel Messi being booed: “I don’t understand it.”