Marquinhos on his future: “I’d like to stay for life here in Paris.” 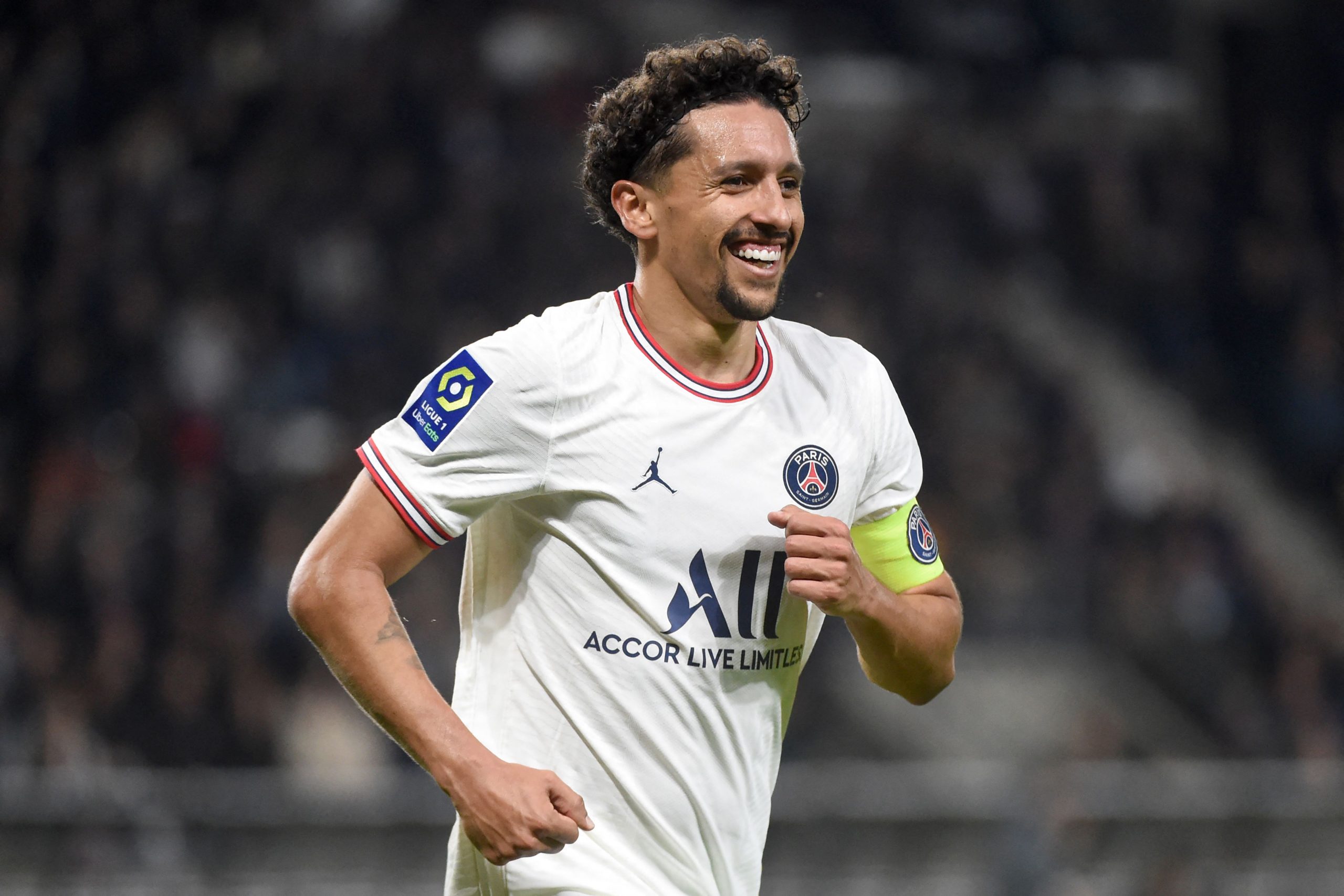 Speaking to Canal Football Club, Paris Saint-Germain captain Marquinhos discussed his future, insisting that his wish was to stay at the club for as long as possible.

The centre-back, who has been in Paris since 2013, sees his current contract run until 2024, with ongoing discussions for another extension.

“Right now, no, I don’t want to leave. At the start, there was a time when I was interested in doing so, but since then my mind’s always been here at PSG. My desire is to stay. We know how it goes in football – as long as you’re performing and playing well, you can have a desire to stay.”

“But sometimes, things can change or the club can no longer want you, as we’ve seen in the past. If possible, I’d like to stay for life here in Paris. That would very much suit me and I would be happy with it.”