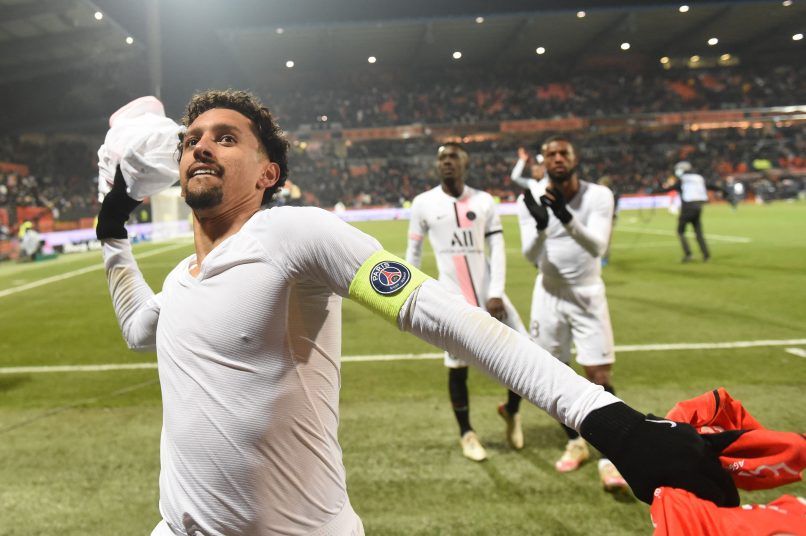 Julien Maynard of Téléfoot reports tonight that Marquinhos is set to renew his contract with Paris Saint-Germain by at least another two years.

The club captain’s current contract runs until 2024, and his new deal is now expected to run until at least 2026, and include an increased salary.

An official announcement is set to take place soon, as the club tie down the Brazilian over the long-term as one of their most important players.