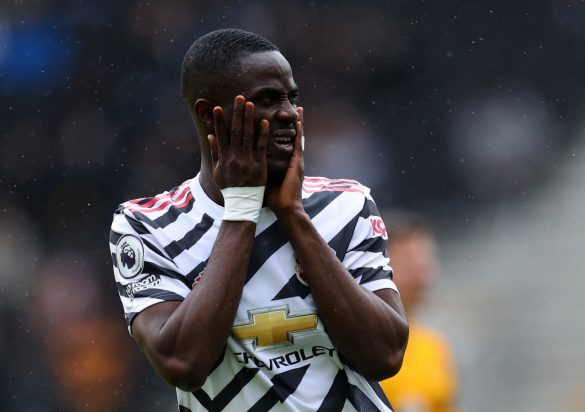 La Provence report this morning that Marseille have reached an agreement with Manchester United over the terms of a loan deal for Ivorian defender Éric Bailly.

With a deal now in place with the Red Devils, OM now need to find an agreement with the centre-back himself, with discussions still ongoing over the terms of his contract. The club are hoping for a breakthrough over the weekend, and could turn to a back-up option – whose name has not transpired yet – should the move fall through.

Bailly will join on a season-long loan with an option to buy, which will become an obligation should the team qualify for the Champions League next year and the defender plays a certain number of games.

As reported by L’Équipe earlier today, the permanent clause will be set at around €10m, while the former Villarreal and Espanyol man himself is keen on the move, having seen little game time with the Red Devils last season. He has yet to appear for the Premier League side this season.