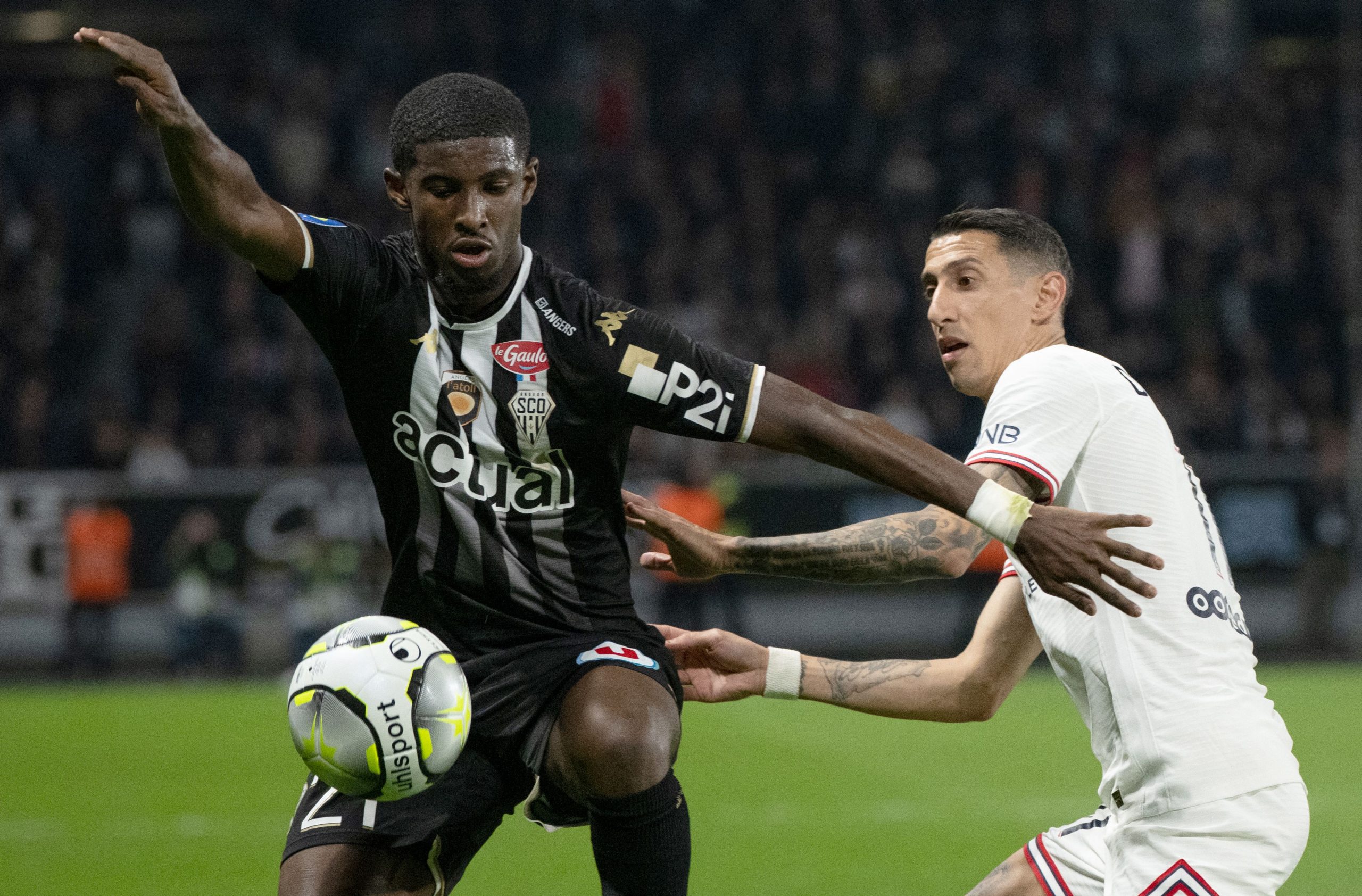 As reported by Le10Sport, Marseille’s negotiations with Angers for teenage striker Mohamed-Ali Cho have reached the important milestone as the clubs agree a €12m fee, plus bonuses.

OM president Pablo Longoria and his team will now move on to agreeing a contract arrangement with the 18-year-old forward, one which has so far not been forthcoming, say the outlet, with immanent meetings needed to reduced the gap between what the club can offer and Cho’s expectations.

Angers, meanwhile, are hoping to get the deal finalised quickly in order to stabilise the club’s finances. With just a year left on his deal, Cho’s sale is expected this summer, should he join OM or not. RB Salzburg were reportedly ready to make a €10m offer for the French youth international last month while Angers rejected Europa League finalists Eintracht Frankfurt’s €6m offer.

The youngster has also interested Real Betis, Dortmund and Leicester despite just four goals in 30 league games this season amid fluctuating form.