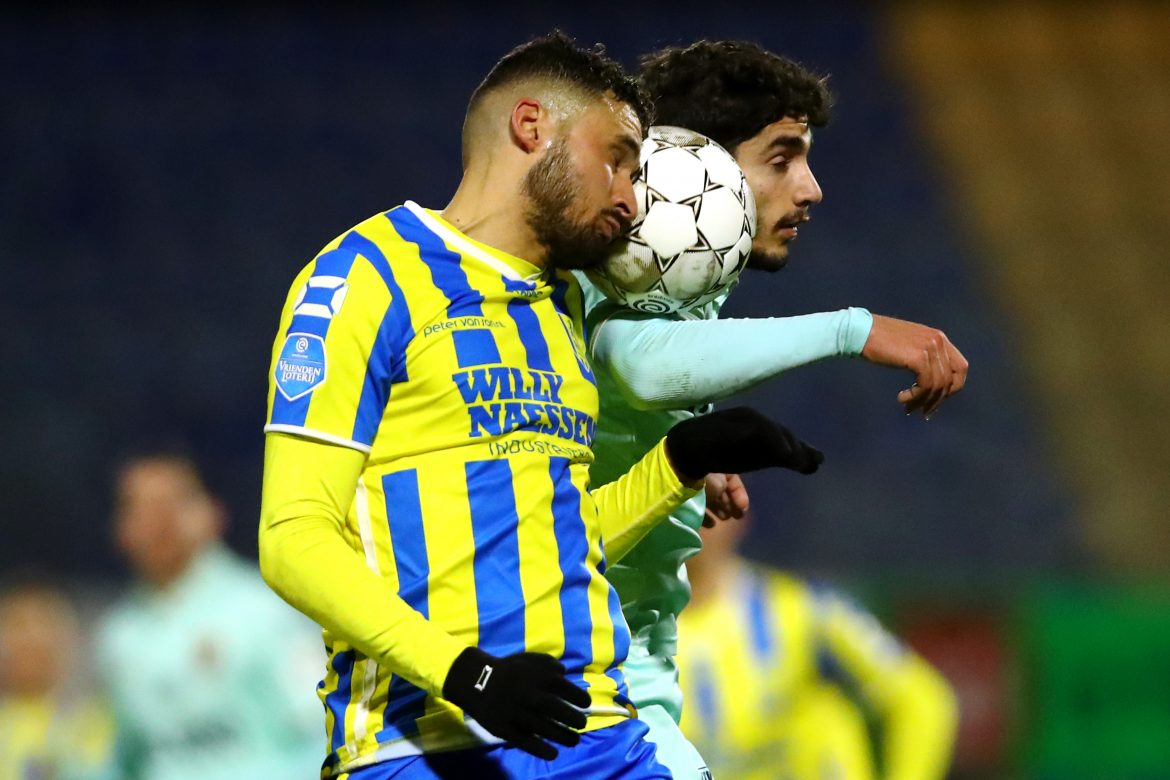 Foot Mercato are reporting that Angers and Marseille are amongst a lengthy list of clubs courting RKC Waalwijk centre-back Ahmed Touba (24).

His performances in the Eredivisie have garnered interest across the continent. AEK Athens, Benfica, Real Betis, Bayern Leverkusen, Celtic and Olympiacos are also interested in the player, who recently received his first call-up to the Algerian national side.

With just one year left on his current deal at the dutch side, he could be available for a cut-price deal. Foot Mercato have said that he is a “versatile” player, who is quick and solid in one-on-ones.

Angers reportedly follow the player with the greatest interest, whilst Marseille appreciate his versatility as he can play both at centre-back or at left-back. Should either side make a move for the Algerian international, who made 28 appearances in the Eredivisie last season, they will likely face competition from the long list of aforementioned clubs, who have been following him during his break-out season.