Marseille and Arsenal’s William Saliba on his future: “I want to be a starter.” 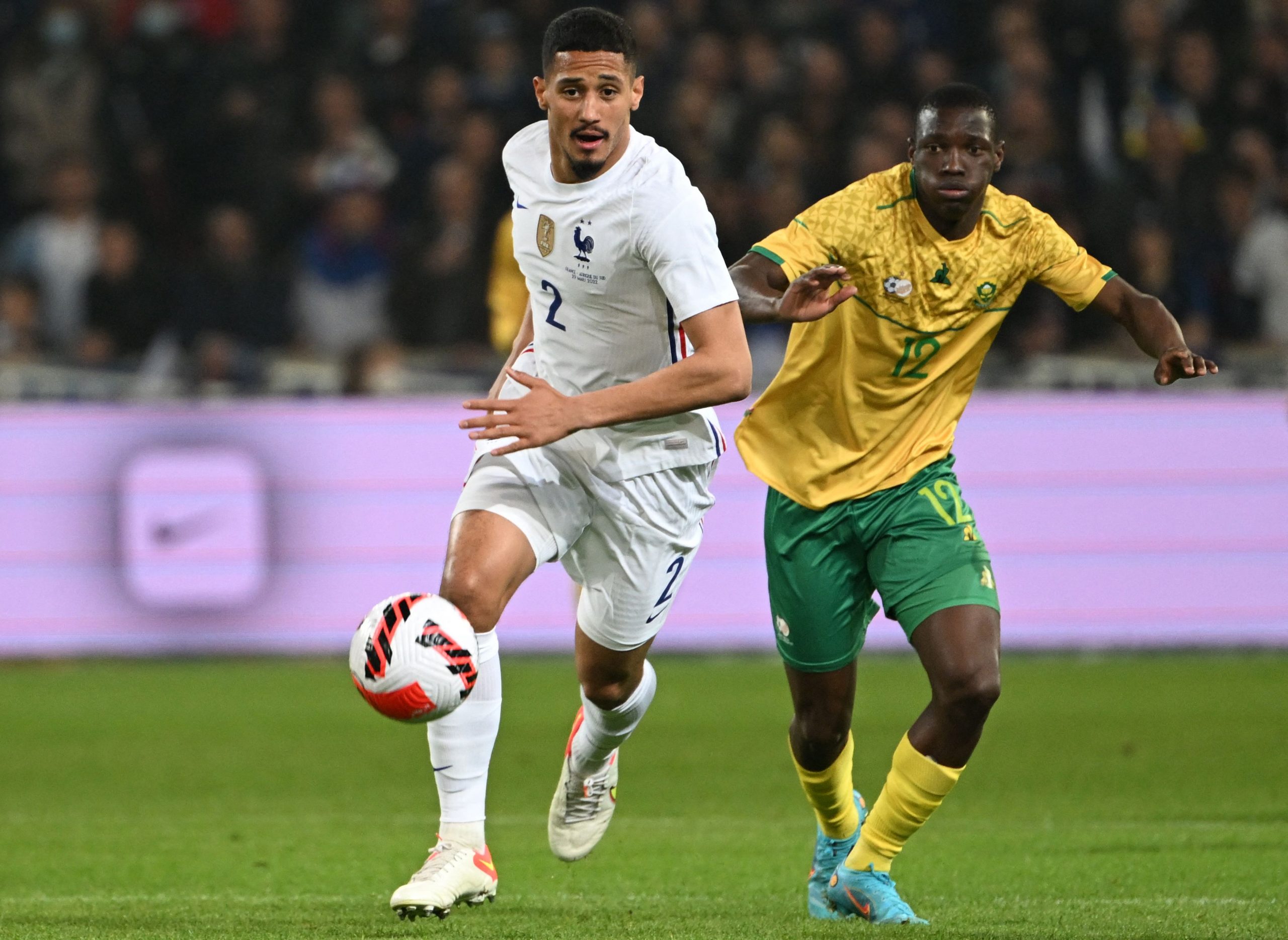 In an interview with L’Équipe in the wake of his first two France caps, Marseille defender William Saliba notably discusses his future.

The 21-year-old is due to return to Arsenal from his loan spell at OM at the end of the season, but is ostensibly not hiding the fact that he would not be against another year in Provence.

Would finishing in a Champions League spot affect whether you stay on another year?

Do you have any news from Arsenal?

They’re in contact with my agent [Djibril Niang]. They send me messages. They watch my games. They tell me I need to carry on like this. I haven’t played a lot with the Gunners. The manager [Mikel Arteta] made his choice, that’s life. I left on loan, I’m playing a lot of matches and thanks to my performances, I’ve become a full international.

What happened to me has seen me forge a stronger mentality. It’s not because you cost €30m that you’re going to play. I see things positively. Even if there are moments where you ask yourself questions. For six months, I could see I was the only one in the squad that wasn’t playing, that would hurt.

Do you see yourself returning to Arsenal as a substitute?

[Hesitates] I definitely can’t settle for being on the bench at Arsenal and being happy [with it]. I want to be a starter. But then if I do get into the rotation as a substitute, it wouldn’t be like staying with the U23 and never being in the team.

Marseille want to keep you. Do you want to stay?

This club and these fans are amazing so I want to make the most of it until the end of the season, as though I’m not coming back. There are two months left, I want to savour each moment, notably in home games. Then, we’ll see. If I do come back, it’ll be with the greatest of pleasure.

William Saliba on his international debut: “There was a lot of emotion.”