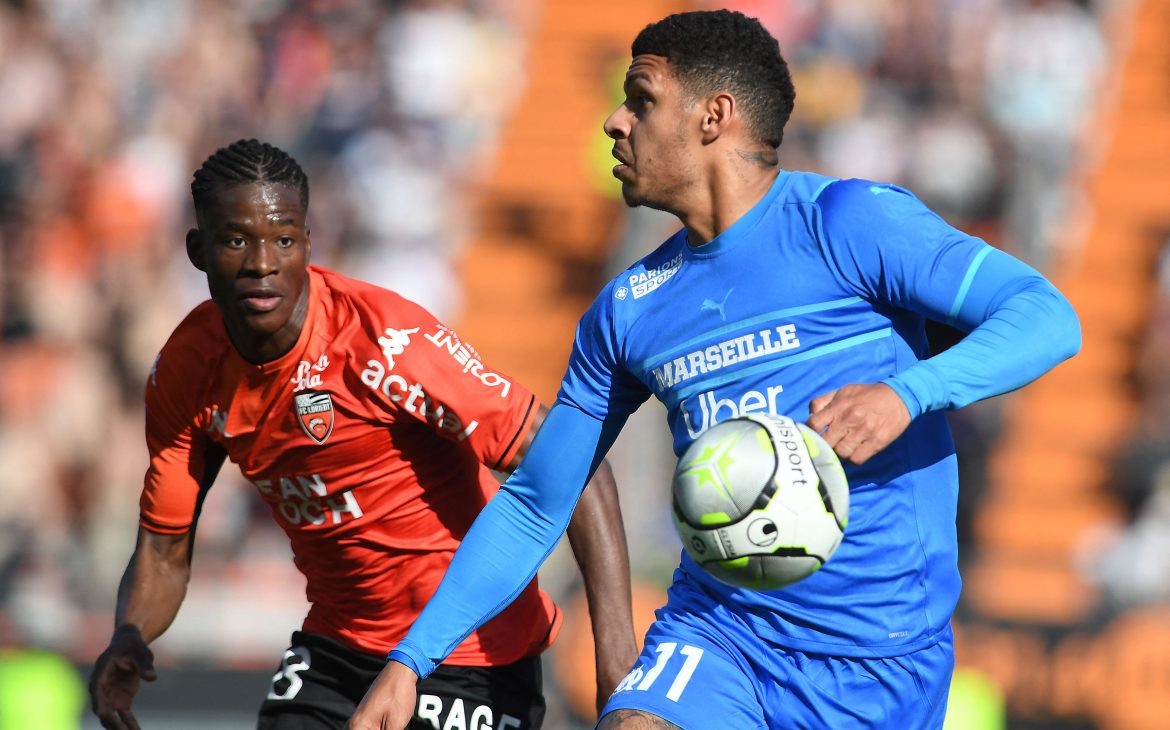 According to L’Équipe, Marseille and Flamengo have failed to agree terms over the loan of winger Luis Henrique (20), who could now return to former side Botafogo.

According to Brazilian media UOL, Marseille president Pablo Longoria was insistent on an obligatory purchase clause to be included in the loan. Irritated by Longoria’s insistence on the clause, Flamengo have walked away from talks.

Botafogo now look to be favourites to repatriate the Brazilian winger. Henrique made 20 appearances for the club, scoring twice and registering five assists during a loan spell.

Following his arrival at the Orange Vélodrome in 2020 for an €8m fee, Henrique has failed to nail down a starting spot. During 39 Ligue 1 appearances, he has failed to score and has registered 6 assists. As well as Flamengo and Botafogo, L’Équipe have previously linked Nantes and Torino with a move for the Brazilian winger, whose Marseille contract runs through until 2025.