Marseille and Nice turned down chance to sign Mario Balotelli 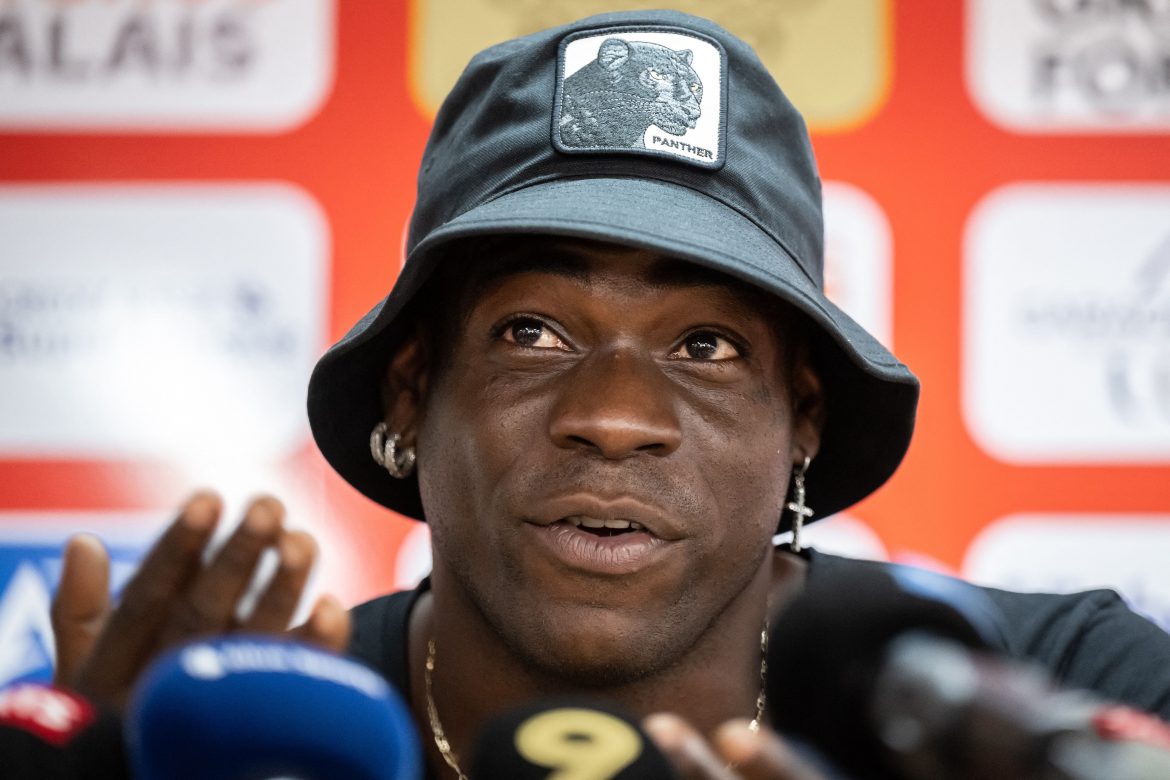 Sébastien Denis has revealed that Italy striker Mario Balotelli (32) was offered to former clubs Marseille and Nice in August, but both rejected the chance to resign the player.

Balotelli was bought by FC Sion on 31st August and is reportedly earning between €3.5-4m per annum at the Swiss club. However, Balotelli was still looking to play in the top five European divisions and prior to signing a two-year contract with the Swiss club, he had tried to instigate a move to France.

The former Italian international, via intermediaries, reached out to both OGC Nice and Marseille in order to sound out a move back to one of his former sides. However, Nice, in search of an attacker, weren’t interested and neither were Marseille. His hopes of a return to France were therefore quickly dashed.

Last season, Balotelli scored 18 goals in 31 matches for Turkish club Adana Demirspor, including a five-goal haul against Gotzepe on the final day of the season.