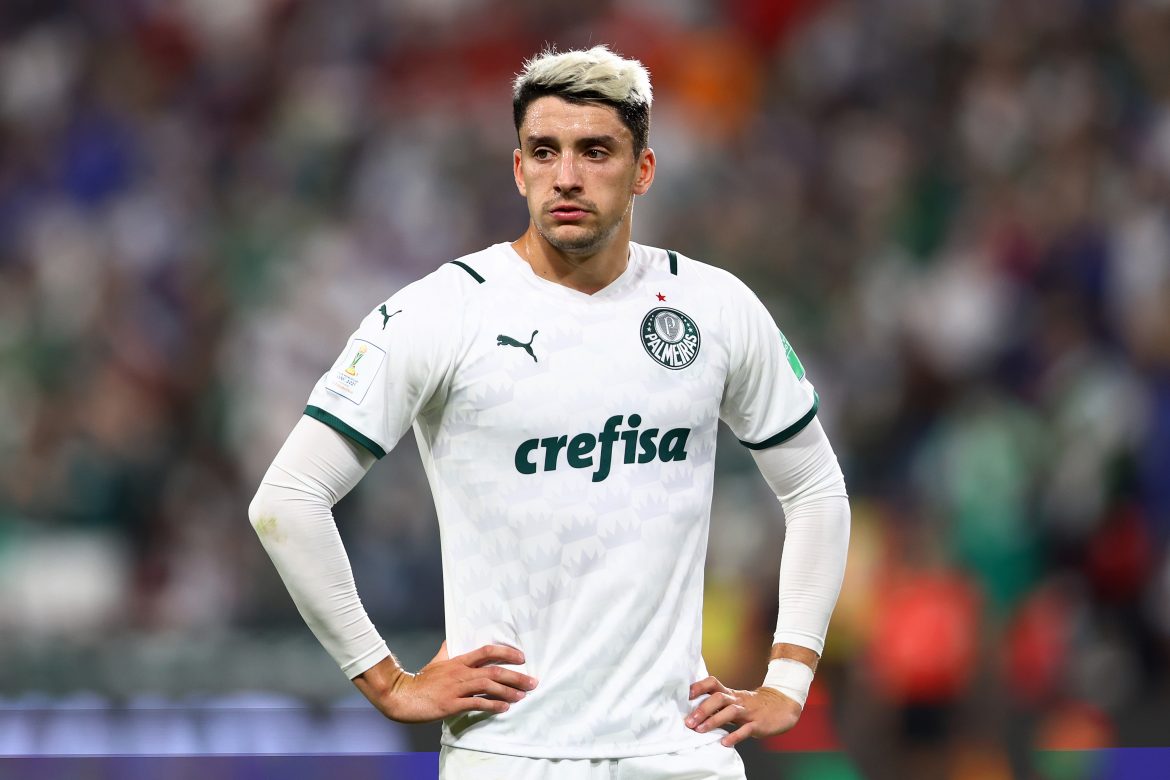 The 23-year-old defender, who plays for Brazilian club Palmeiras, is also interesting an unnamed German club say the outlet after seven caps for his country to date, all in the last year.

Capable of playing anywhere on the left hand side, and in even as a midfielder or at centre-back, Piquerez has tallied 49 appearances in all competitions for the Brazilian heavyweights since joining in 2021, scoring once and adding three assists. The left-back rose thought the ranks in Uruguay playing for River Plate (of Montevideo) and Defensor Sporting before ending up at perennial Uruguayan giants Peñarol.

A left-back is a priority for OM this summer with new coach Igor Tudor’s 3-5-2 system relying heavily on wing-backs and the Velodrome club are also considering Arsenal defender Nuno Tavares as an option in that area.