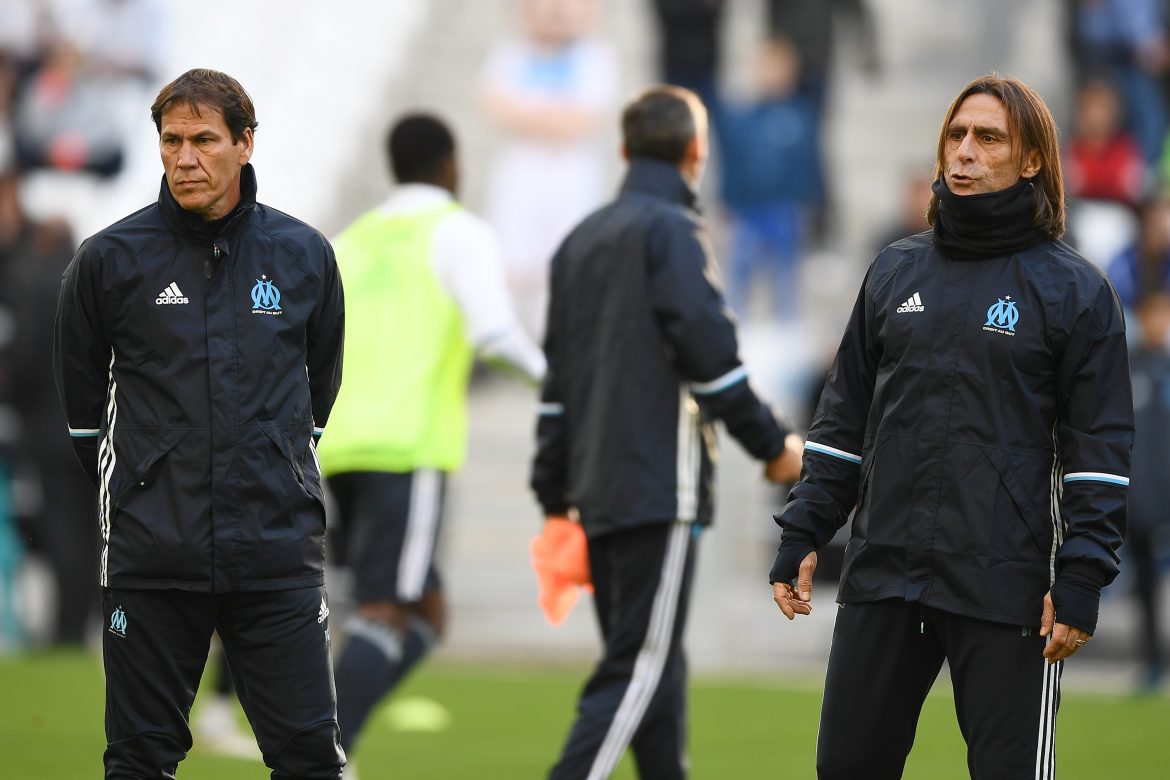 Foot Mercato are reporting that Frédéric Bompard has been approached with a view to becoming an assistant manager at Marseille. However, with Bruno Irles departure from Troyes seemingly imminent, the former EA Guingamp manager’s name is being strongly linked with the job.

Bompard was assistant to Rudi Garcia at Lille and also at Marseille. He could return to the Riviera club and join Igor Tudor’s staff.

Whilst he has a concrete approach from Marseille, there is also a potential opportunity for him at Troyes. who are part of the City Football Group. With just three weeks to go until the beginning of the new Ligue 1 season, Foot Mercato revealed that players at the club have gone to the board to request that Irles be sacked.

Bompard’s name “is coming up the most” in conversations at the club. Bompard has not managed a club since keeping Guingamp in Ligue 2 in the 2020/21 season. He left the club at the end of that campaign.