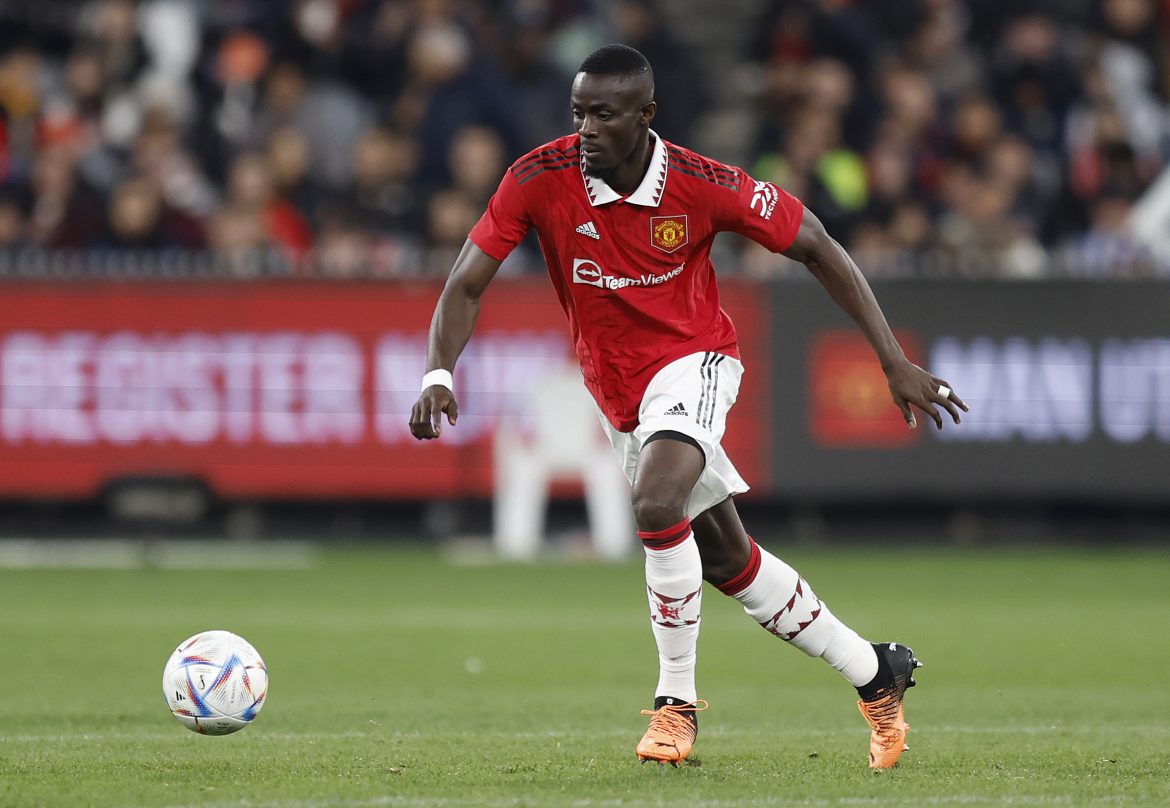 L’Équipe report that Marseille are closing in on a deal to sign defender Éric Bailly from Manchester United, in a move that will consist of an initial season-long loan deal with an option to buy at the end of the campaign.

The permanent clause in the Ivorian’s move will be around €10m, and will also be tied to different variables, such as the club qualifying for the Champions League next year or the number of appearances he makes.

Talks are ongoing with the centre-back’s entourage, but in any case Bailly himself is very interested in the move, even if he does have interest from elsewhere as well.

As reported earlier in the week by RMC Sport, the respective parties’ negotiating positions have drawn closer of late and OM are now confident of getting a deal over the line.

Bailly has been playing for the Red Devils for the last six years, having joined from Villarreal. He has yet to feature for the Premier League’s 20th-placed side this season and only made four appearances in the league last year.