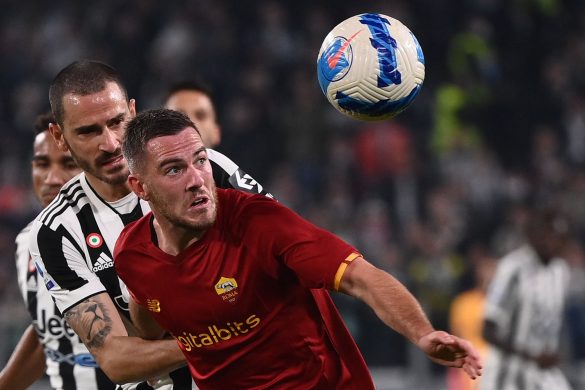 Foot Mercato report tonight that Marseille are edging closer to completing the signing of French international midfielder Jordan Veretout from Roma, in what will ostensibly be a loan deal for the 29-year-old.

The former Nantes and Fiorentina man, whose contract expires at the end of the coming season, would like to secure consistent playing time with a view to potentially sneaking into Didier Deschamps’ France squad for the World Cup.

Talks are said to be going in the right direction, notably thanks to the good relationship club president Pablo Longoria has with the Giallorossi after several deals were made between the two clubs in recent transfer windows.

Veretout could also extend his stay in Italy, having played on the other side of the Alps since 2017 –  he has attracted interest from Milan, although the Serie A champions have yet to make an official offer to the Romans.

The Frenchman has made a total of 131 appearances in his three years in the Italian capital, and notably struck ten league goals in the 2020/21 campaign.