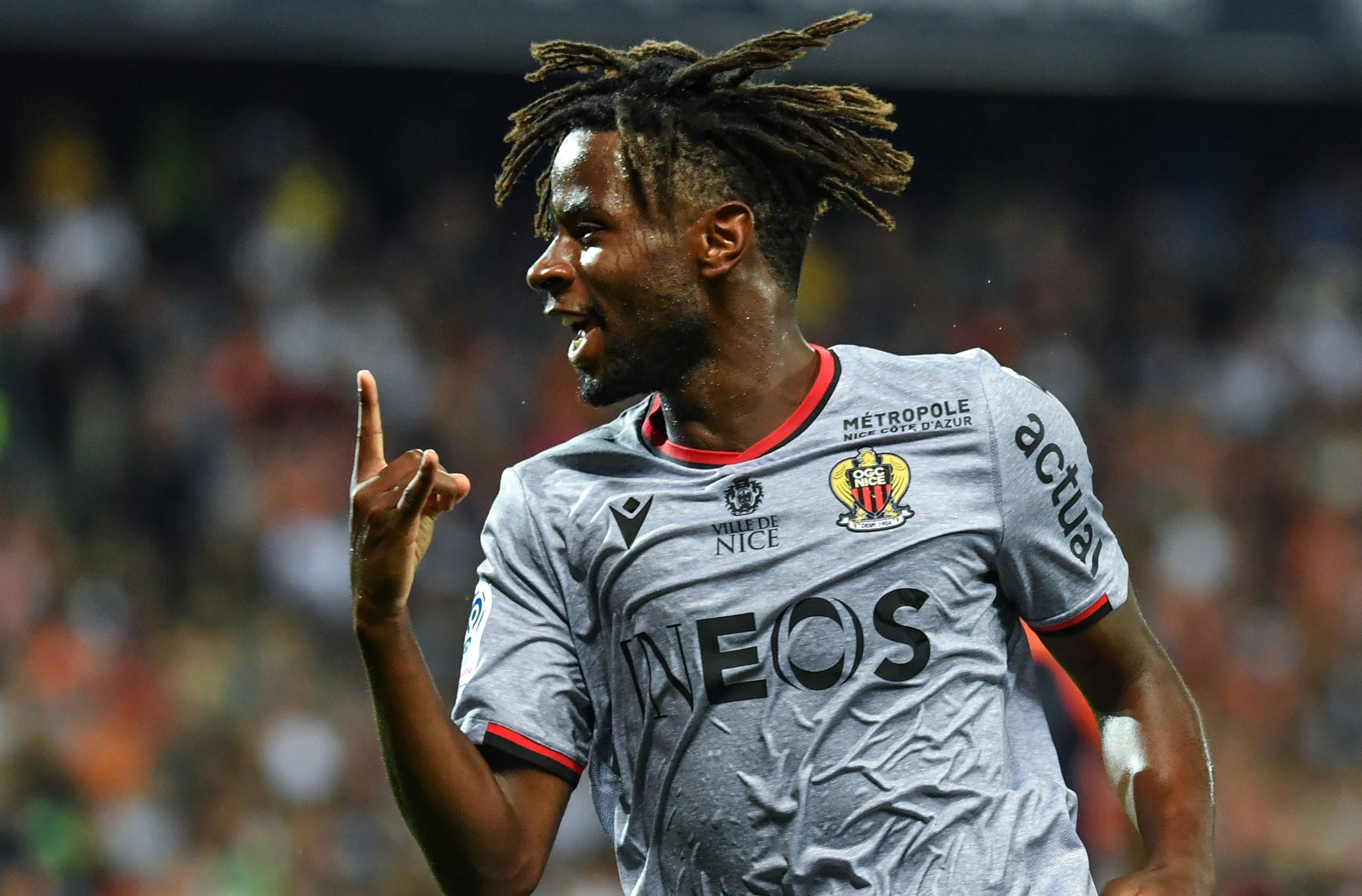 As reported by Foot Mercato, new Marseille coach Igor Tudor has called his former Hellas Verona midfielder Adrien Tameze, although the content of the call hasn’t filtered through, it’s likely the Croatian is keen for the Lille-born Cameroon international to join him at OM this summer.

The 28-year-old Tameze, formerly of OGC Nice, Atalanta and Valenciennes, was a key part of Tudor’s team that finished ninth in Serie A last season and was voted as the club’s player of the season. However, the player is seeing widespread interest from across the continent with Monza that latest to join the race with Napoli, Fiorentina, Lazio, Valencia and Villarreal all also keen.

Tameze was positive in his assessment of Tudor’s coaching earlier this month with speaking to RMC, saying: “I’m not surprised at all that he’s going to get the OM job – he’s a good manager. He is someone who really lives and breaths football, he’s really into it. I hope he stays as long as possible at OM.”

Verona want at least €10m to allow Tameze to leave, despite the player telling La Provence recently: “I feel very good in Italy, it’s not in my plans to return to France, but sometimes there are opportunities that come up. But it’s true that, if the coach calls me, I’ll think about it.”