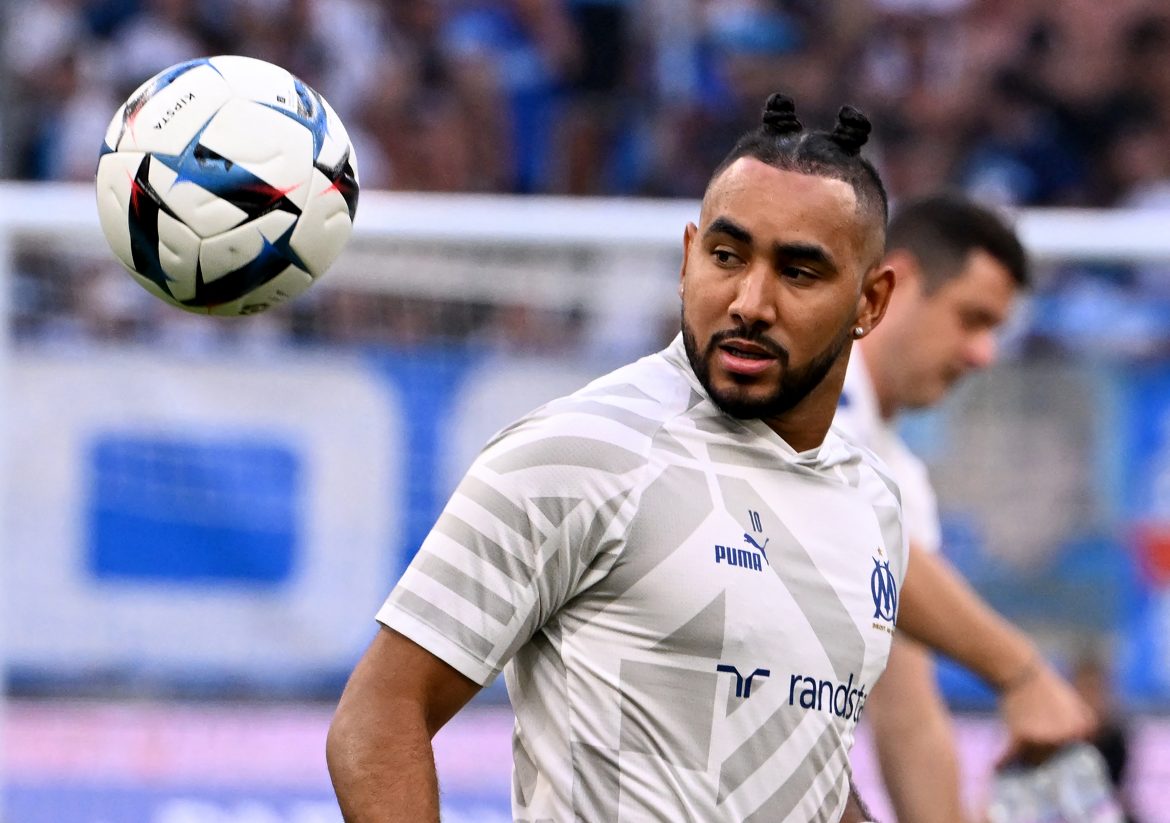 As reported by L’Équipe, new Marseille coach Igor Tudor has continued to leave attacking midfielder Dimitri Payet out of the OM team this season due to concerns over his fitness and weight.

Tudor believes that the 35-year-old Payet does not have the stamina or physical condition to be able to enact his high-intensity style of play, despite Payet’s weight not changing from last season when he enjoyed a superb season under Jorge Sampaoli.

Nevertheless, even though Payet is yet to start a game this season under the Croatian coach, the relationship between player and manager remains relatively cordial amid various other fallouts between Tudor and his squad. Although Payet’s refusal to accept the captain’s armband against Brest does underline his frustrations but, say the sports daily, he is far from demoralised and keeps his opinions to himself.

Even so, Payet, who wants to stay, fears for his Marseille future despite two years remaining on his current OM deal, although no meeting has yet been held between Payet and Tudor to discuss the coach’s decisions.