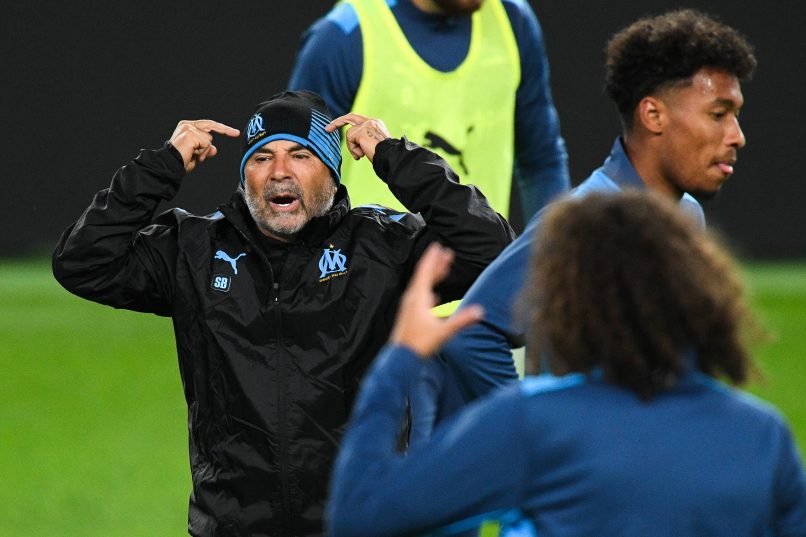 As reported by RMC, in speaking before OM’s final Ligue 1 mid-week game of the season, Marseille coach Jorge Sampaoli has conceded that players will leave the club this summer but he’s also looking for at least three or four new additions to his squad. Sampaoli explained:

“In parallel to the matches, we’re working with the scouts and the staff. We’re discussing with David Friio and Pablo Longoria – we talk about preparations for next season a lot and the names of players that will do us good within our style of play. There will be departures, but the most important thing is to keep the base of the team and add three or four players who can raise our level. It depends on whether or not we qualify for the Champions League. We’ll have a meeting with the owner to propose names to him, we’re still following players.”