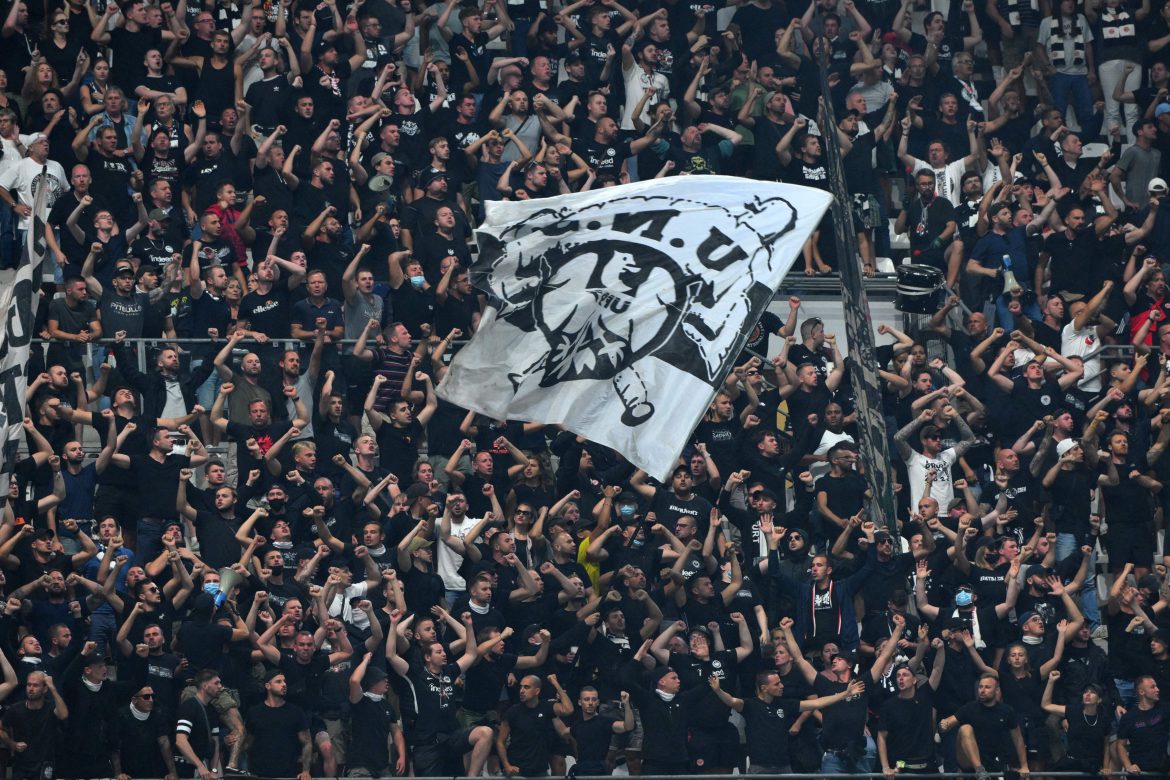 L’Équipe report this afternoon that Marseille could be set to play their next home Champions League fixture, against Sporting Club on October 4, behind closed doors, following the incidents in the stands during their match against Eintracht Frankfurt.

The club currently have a suspended sentence of one game beind closed doors hanging over their heads, which was handed to them after incidents during last year’s Conference League semi-final against Feyenoord. For use of pyrotechnics and offensive messages (a “UEFA Mafia” banner) they were also sentenced to a €40,000 fine.

For the one-game sanction to take effect, the incidents last week would have to be of the same nature as those last May, in particular with regard to the use of flares. UEFA are expected to make a decision before October, with the Bundesliga side also facing sanctions after some of their supporters made fascist salutes. Should they meet afterwards, the game that would be impacted would be their match against Tottenham Hotspur.