Marseille could swap Arkadiusz Milik for Giovanni Simeone this summer 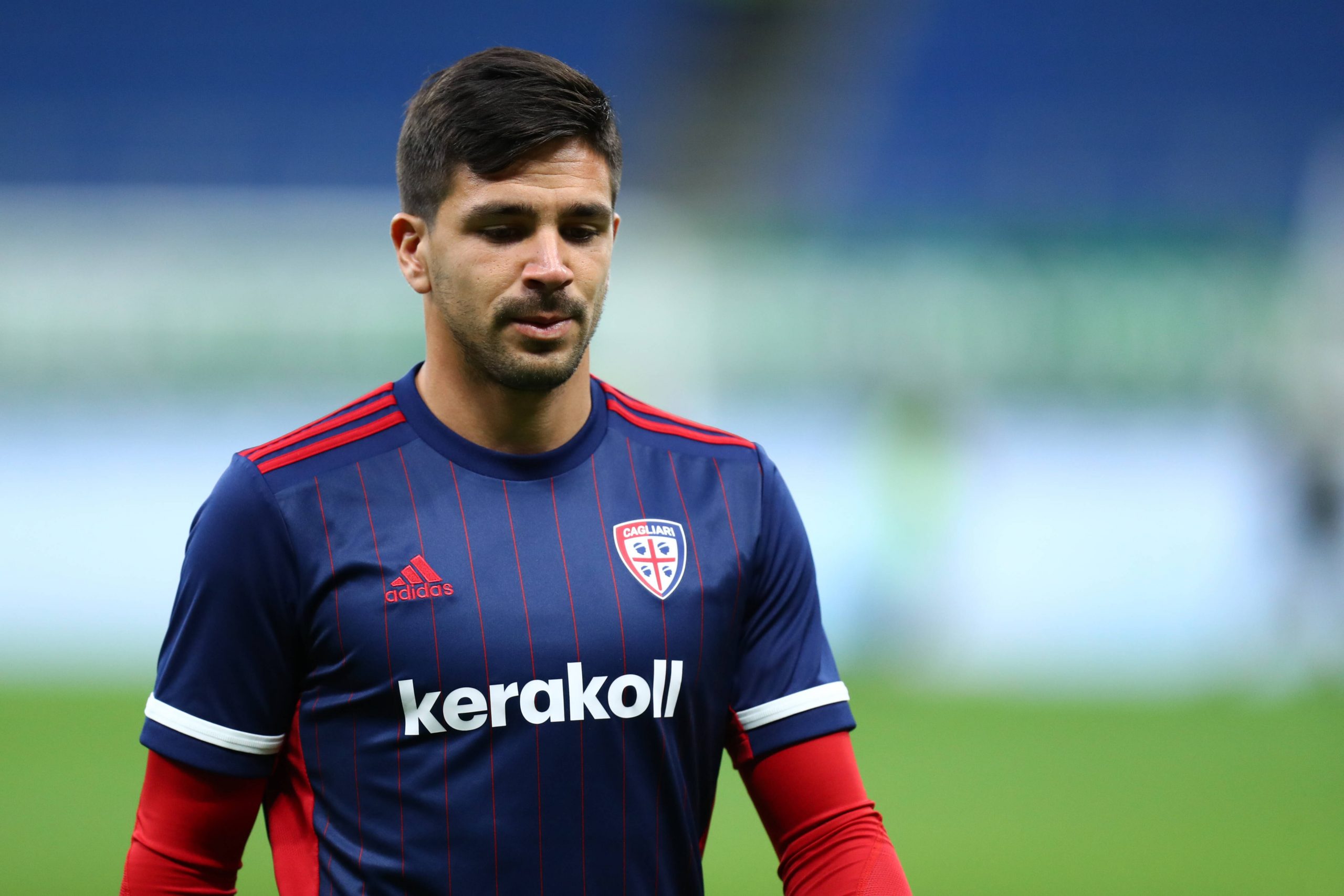 As reported by Ignazio Genuardi, Marseille are eyeing Hellas Verona striker Giovanni Simeone, who is currently on loan from Cagliari.

Simeone, son of Atlético Madrid coach Diego, is likely to make the move to Verona permanent via a €12m option to buy this summer, signing a deal to 2025 with a €2m net yearly wage. However, he yet could make a second move to France soon afterward.

Although OM striker Arkadiusz Milik’s form has damaged his transfer value, his departure, with Torino especially interested, is still very possible this summer. In which case, OM could move for the 26-year-old Simeone.

However, the French club would likely need to pay €20-25m (excluding bonuses) for the forward, who has tallied 16 Serie A goals this season for the upper mid-table side. Champions League qualification could provide OM with the needed funds but they would likely face competition from England and Spain.

Lyon face competition for Ridvan Yilmaz from Frankfurt and Torino