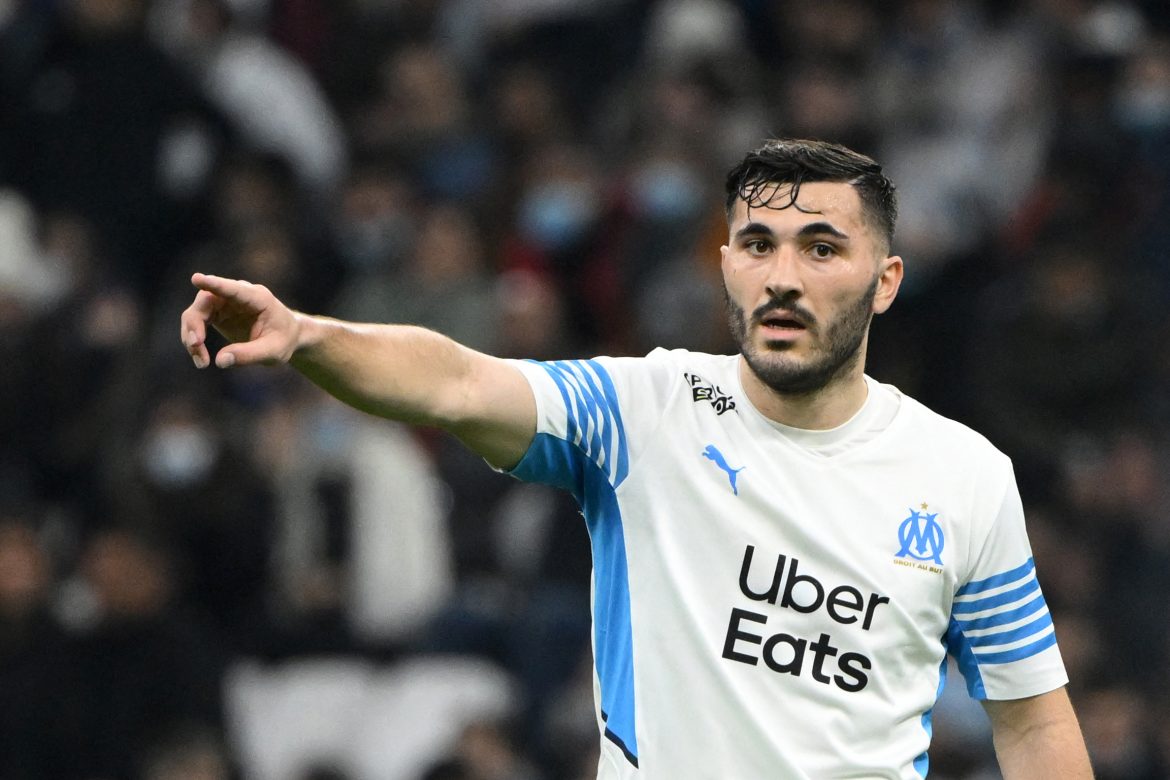 Following the international break, Marseille will do the honours to kick off the ninth round of fixtures in Ligue 1 with a late game on Friday. However, they will be without former Arsenal full-back Sead Kolašinac.

According to a report from RMC Sport, Croatian coach Igor Tudor will have to make some late changes to his plans as he has received a new injury caution in the form of Sead Kolašinac.

The report reveals that the 29-year-old Bosnian full-back had to leave his training due to an injury issue on the eve of their game against Angers SCO. Although the status of their injury remains unknown, this will undoubtedly be a massive loss for OM.

The suspension of Nuno Tavares for the weekend’s match had already put misery on Tudor’s shoulders, the Kolašinac injury has just worsened the situation for the Croat. Having played eight games this season, OM stand second with 20 points, two points shy of league-leaders Paris Saint-Germain.