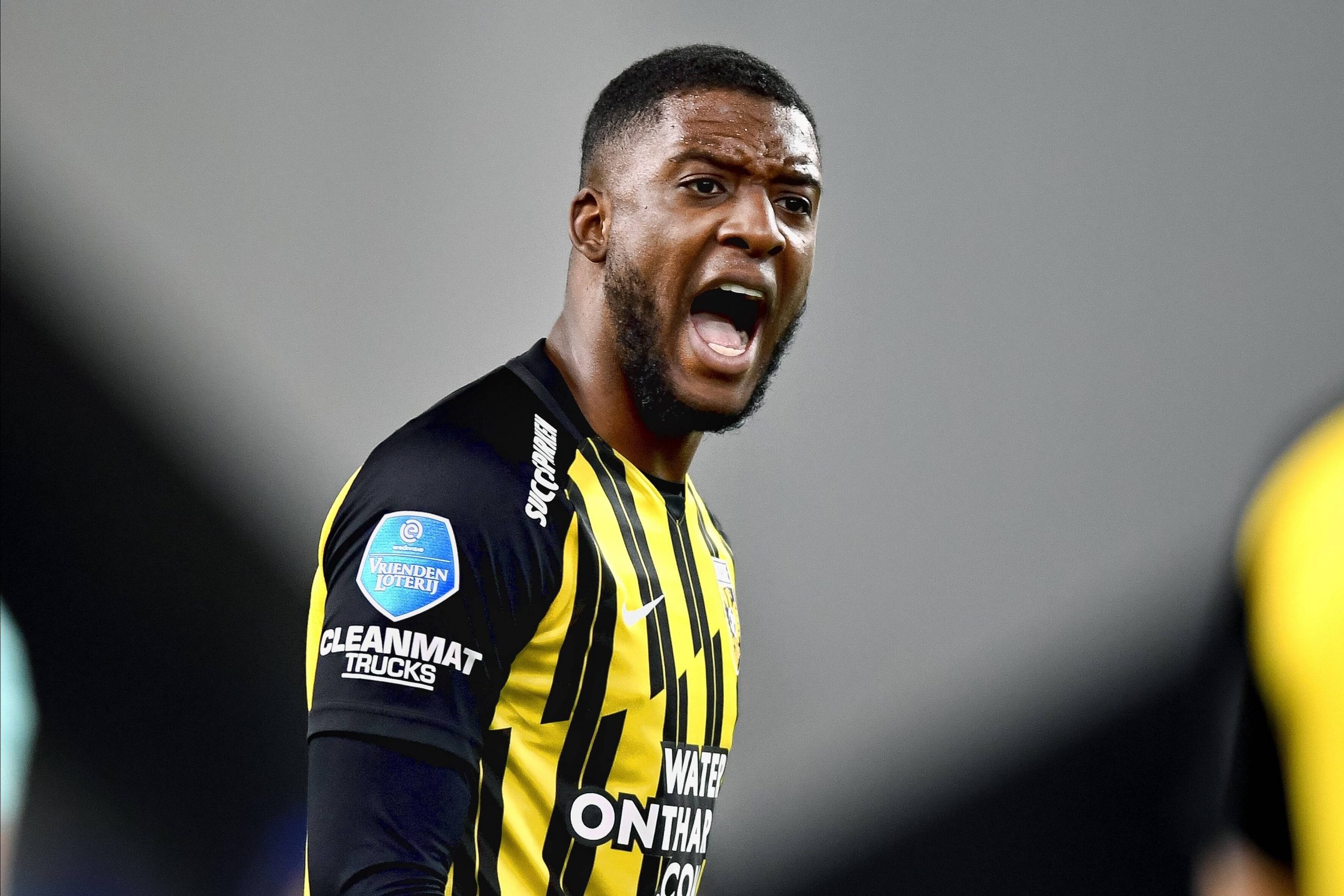 As reported by La Provence, Marseille have ended their interest in Dutch international midfielder Riechedly Bazoer after OM switched Jorge Sampaoli for Igor Tudor as coach.

The local paper reported a number of targets were put aside following Sampaoli’s shock exit earlier this month, such as Palmeiras midfielder Danilo and Roma winger Justin Kluivert, who spent last season on loan with OGC Nice.

Bazoer is now a free agent after leaving Dutch side Vitesse Arnhem at the end of his contract this summer but OM are no longer interested, despite agreeing a contract with the 25-year-old player, according to sources contacted by Get French Football News.

Lyon and Lille are also interested in the player who has six national team caps and has been at Vitesse since 2019.