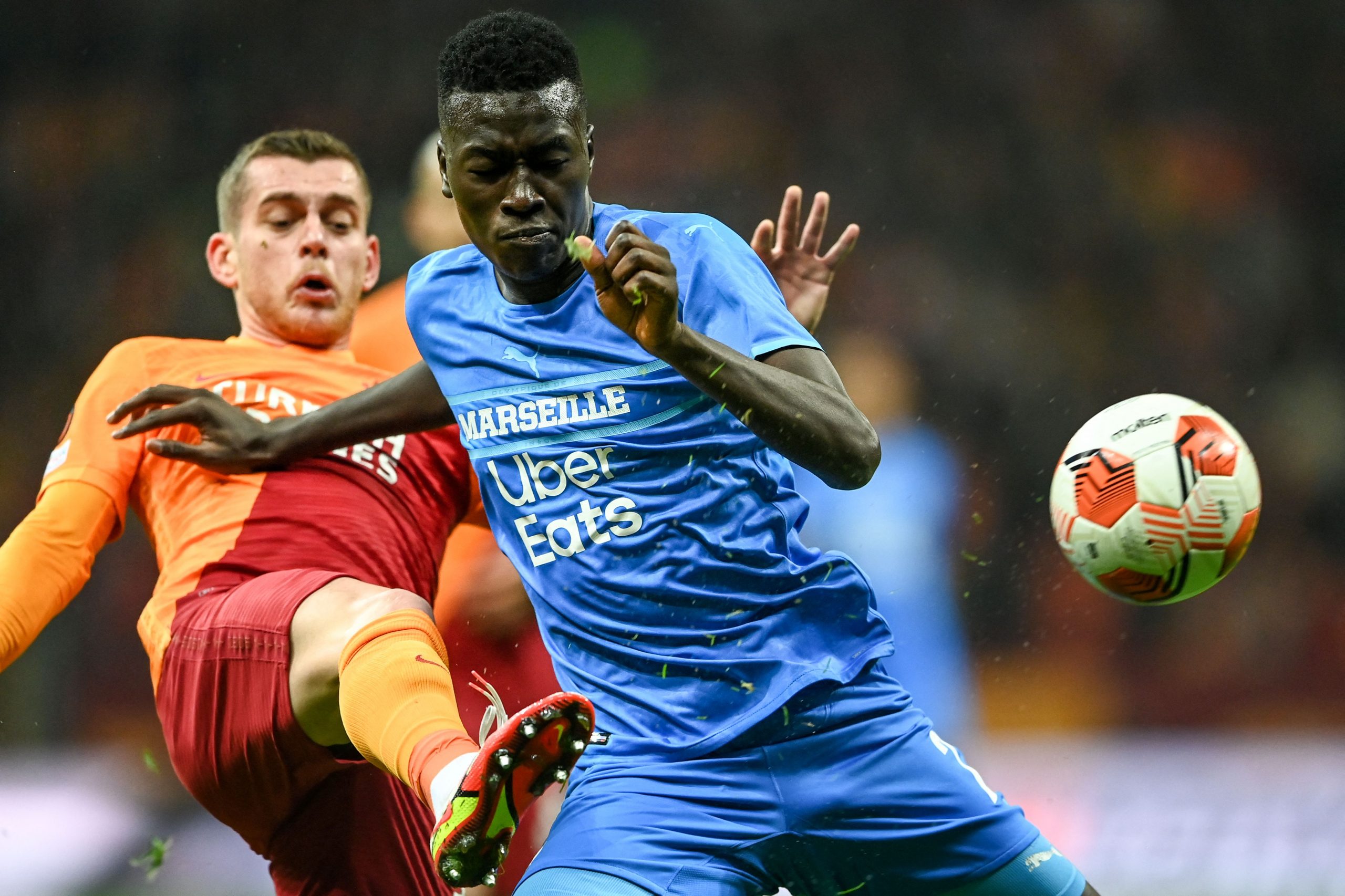 As reported by Goal.com, Marseille are expected to avoid a transfer ban for their involvement in the signing of midfielder Pape Gueye (23) from Watford, for the time being at least, and thus be allowed to sign players this summer.

Gueye terminated a five-year deal with Watford weeks after it was signed in 2020, following the Senegalese international’s move from Le Havre, complaining over salary and refusing to be loaned out to Udinese, both clubs being owned by the Pozzo family. Marseille signed Gueye on a free transfer shortly afterward.

In January, Gueye was banned for four months by FIFA while OM were prevented from signing players this summer. However, Gueye and Marseille immediately protested to The Court of Arbitration for Sport which suspended the sanctions imposed waiting on an appeal.

Although a transfer ban is still possible, with a date for the hearing now set for October, Marseille will be free to sign players as usual, at least until then.