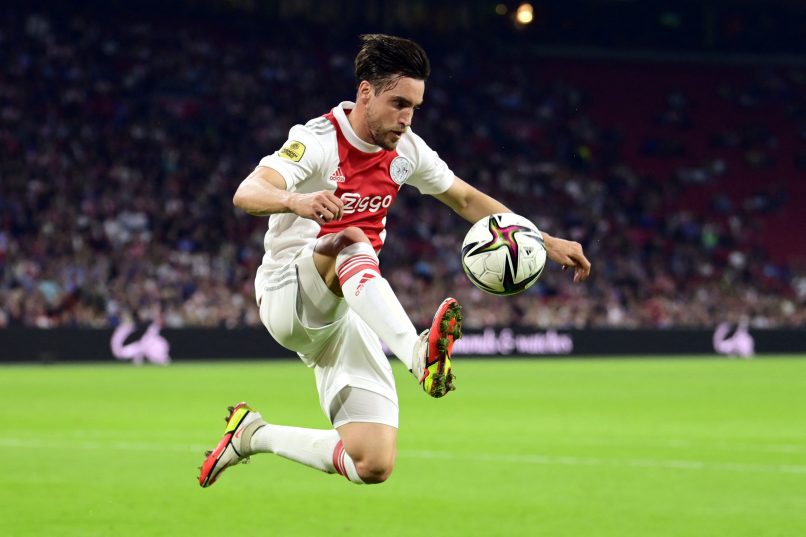 As reported by Fabrizio Romano, Marseille’s pursuit of Argentine defender Nicolás Tagliafico could be tough regardless of the defender’s pre-existing relationship with OM coach Jorge Sampaoli.

Napoli are also interested in signing the 29-year-old on loan with an option to buy and are waiting for an answer from his club, Ajax, sometime this week. Chelsea also considered signing the player in December but there have been no talks in January.

RMC reported last week that Marseille made an approach over a loan deal with an option to buy included as well and that they could also return for the defender in the summer should a move this month not work out. The transfer ban Marseille imposed OM after Pape Gueye’s controversial move from Watford is likely to be suspended as OM appeal the ruling, allowing them to sign players this month.