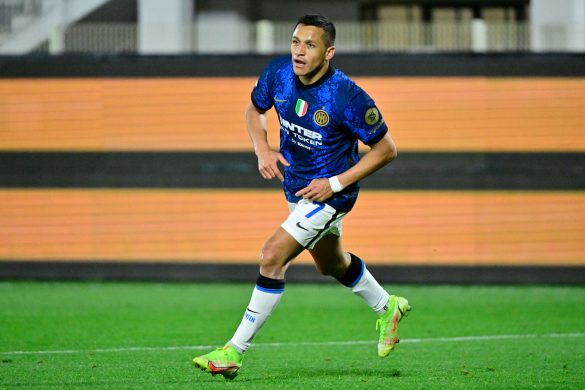 L’Équipe report today that a few details remain to be ironed out before Alexis Sánchez’s move from Inter to Marseille can be completed, notably the Chilean’s contract termination with the Serie A team.

OM are also said to be facing competition from Turkey, with the Istanbul clubs also interested in the 33-year-old Chilean, although they would not be able to match the salary that the Ligue 1 side are able to offer – up to €3.5m a year over two years.

Should Inter concede ground in contract termination talks, the wages will seemingly be slightly lower. Earlier this week, L’Équipe had also reported that the former Manchester United and Arsenal man had reached an agreement with the Nerazzurri over a €4.5 compensation fee for the final year of his contract, having already discussed the outlines of a contract with Marseille.

The forward would be leaving Italy after a three-year spell which largely saw him in the role of a second-choice option, but nevertheless won the Serie A title in 2020/21 as well as scoring 20 goals in just over a century of appearances in total. All signs now point to a move across to the other side of the Alps for a new chapter, in Ligue 1.