Marseille fans have been banned from their game against Metz 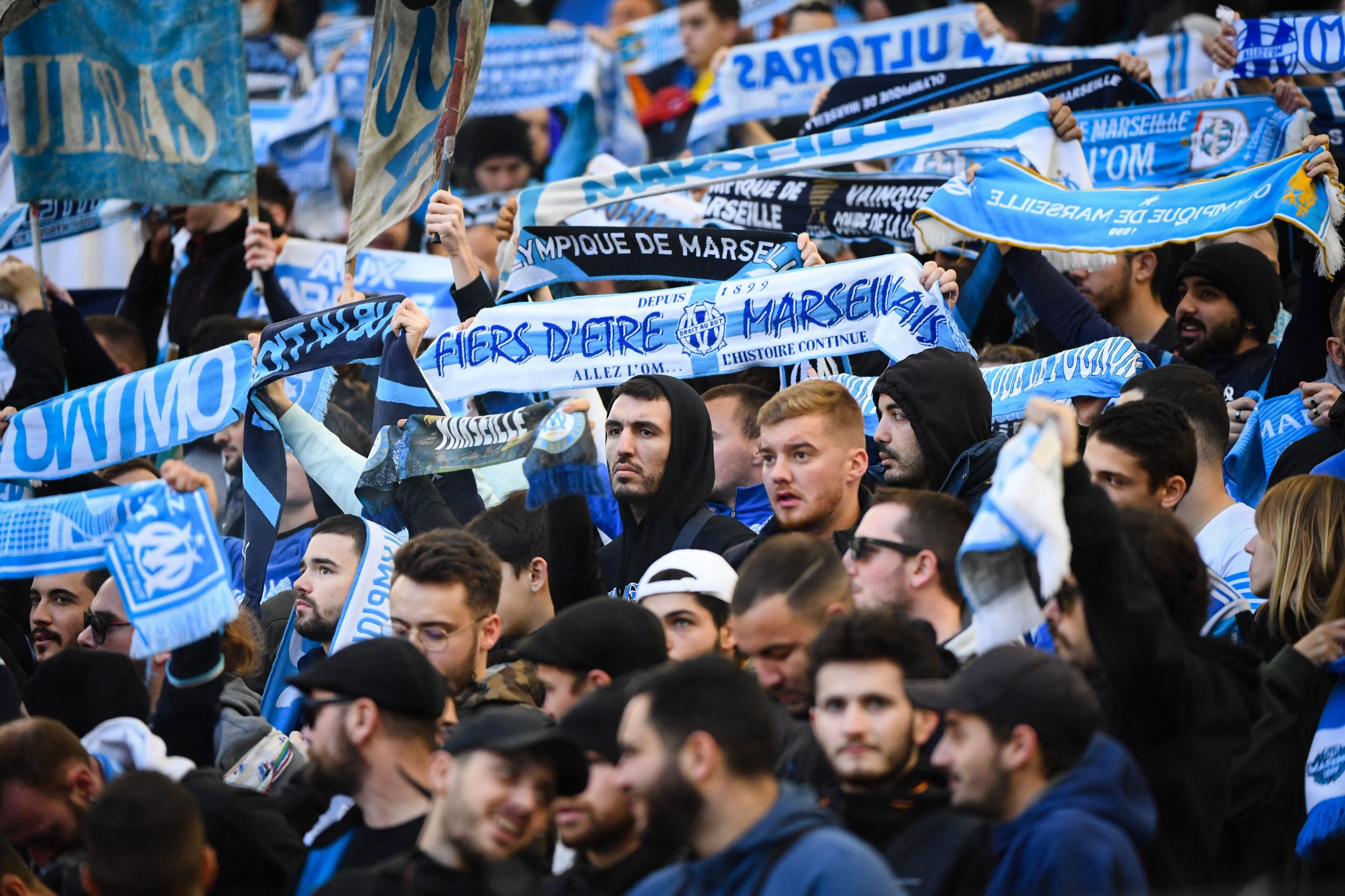 As reported by L’Équipe, Marseille fans have been forbidden from making the journey to Metz for their Ligue 1 fixture on Sunday.

Yesterday the prefecture of Moselle announced that “the presence of Marseille supporters will be forbidden in the Stade Saint-Symphorien and in the city centre of Metz.” Their reason included “recognised risks of public disorder during the match.”

This ban comes less than a week after Marseille fans were forbidden from the Allianz Riviera for their Coupe de France quarter-final against Nice.

Nicolas Anelka on PSG-Real Madrid: “It might be an early final.”