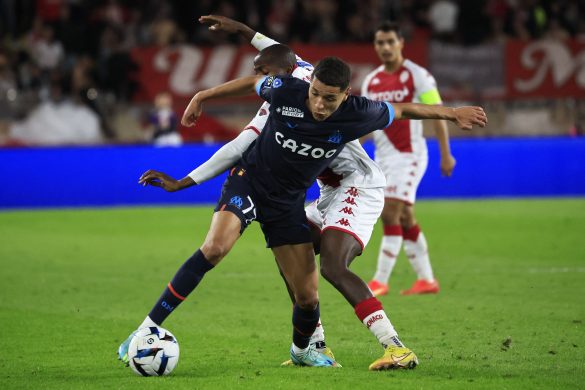 After Amine Harit was stretchered off in Sunday evening’s win over Monaco, Marseille indicated yesterday that the Moroccan international – who will now miss the World Cup – has suffered a cruciate ligament sprain in his left knee.

However, L’Équipe indicate that the extent of the injury could be worse, to the point of requiring an operation. According to the outlet’s sources at the club, the scans the midfielder underwent in Monaco have revealed the swelling [an oedema] is “almost the size of a melon”, and although there is no clarity as of yet regarding the nature of the injury, they believe it to be serious.

One ligament – at least – has been torn entirely. Further exams in the coming days will determine the damage to the other ligaments and the meniscus. After the tests, the player will undergo an operation.

Axel Disasi, the Monaco player with whom the contact led to the injury, was the subject of abuse on social media. The French defender called up Harit on Monday night to check up on him, having been moved by the events of Sunday night as much as the other players on the pitch, who had been visibly distraught.