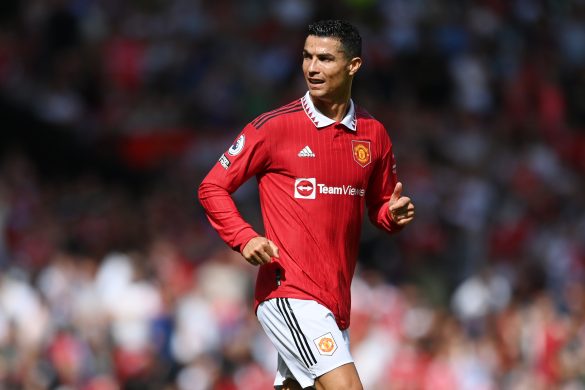 RMC Sport report that in light of recent rumours on social media, the Marseille upper management has indicated that it has no intention of signing Cristiano Ronaldo.

The Manchester United striker, who is pushing for a move away from Old Trafford, has recently been the subject of a hashtag campaign on Twitter by fans asking for OM to add him to their spendthrift summer, which has already seen the likes of Alexis Sánchez and Jordan Veretout arrive.

Those at Marseille have taken note of the campaign and appreciated it, and the former Juventus and Real Madrid man’s name did come up in a few discussion – but more out of curiosity than concrete interest.

However, the club are clear in that they have no intention of making a push to sign Ronaldo, despite recent rumours indicating that there had been contact with his agent Jorge Mendes.

The 37-year-old is looking to join a club competing in the Champions League in particular, with his formative club Sporting CP dreaming of a triumphant return of their former youth product.