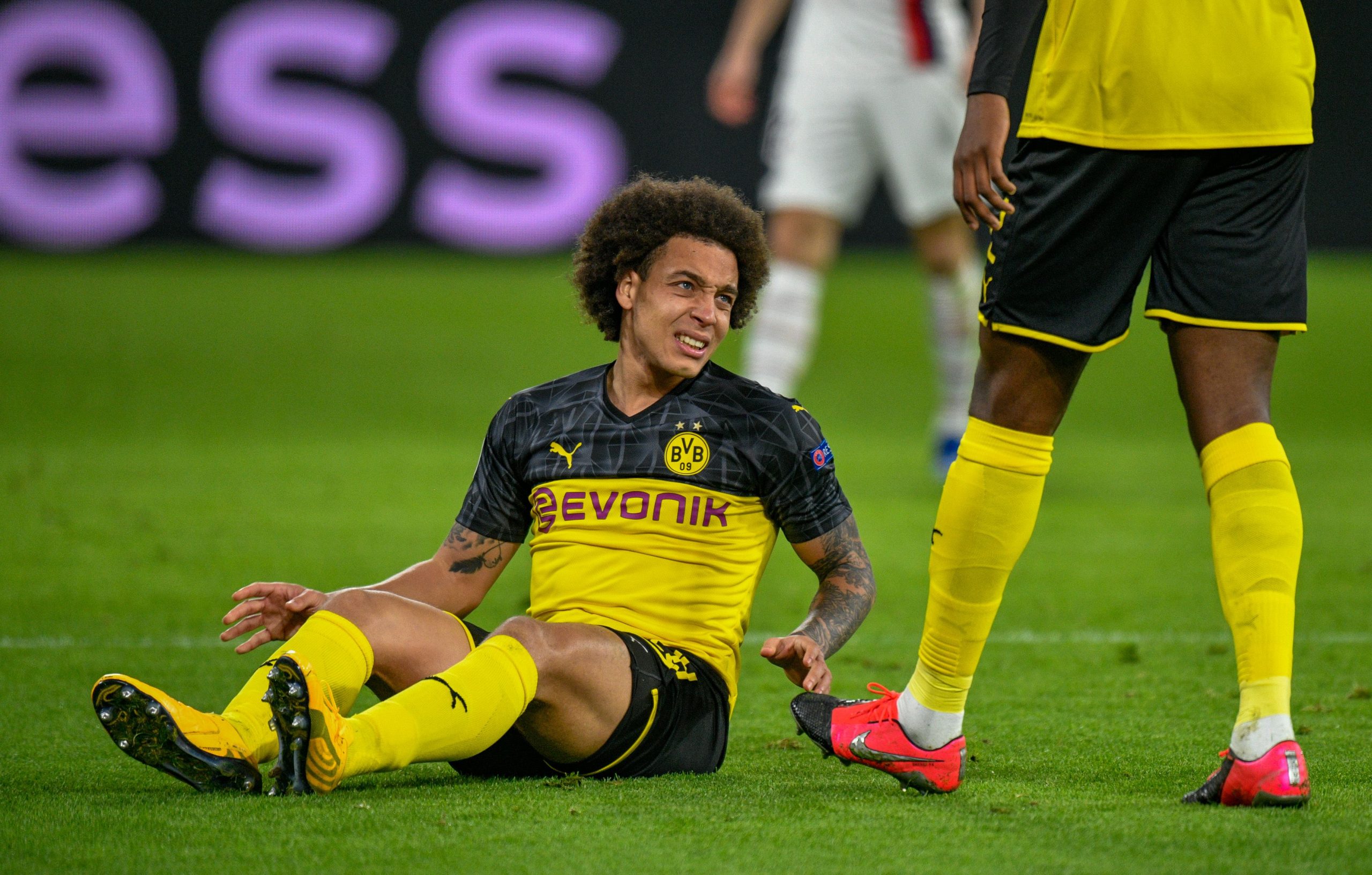 As reported by Le10Sport, Marseille are in talks to sign Belgian international midfielder Axel Witsel after he left Bundesliga club Borussia Dortmund at the end of the season as his contract run down.

Although the 33-year-old has received a number of offers from various clubs this off-season, the defensive midfielder is interested in joining OM with discussions underway for more than two weeks already. Those negotiations, led by Marseille president Pablo Longoria, are moving in a positive direction. A stalwart of the Belgian national team, Witsel has tallied 122 Belgian caps, scoring 12 goals, in a 14-year international career

Witsel, who played 145 times for Dortmund since returning to Europe from Chinese football in 2018, is now a priority target for OM this summer and the club are keen to quickly finalise a deal for the player but face competition from MLS and Spanish clubs. The French side, however, lead the race despite Witsel not overtly signalling his intentions as yet, say the outlet.