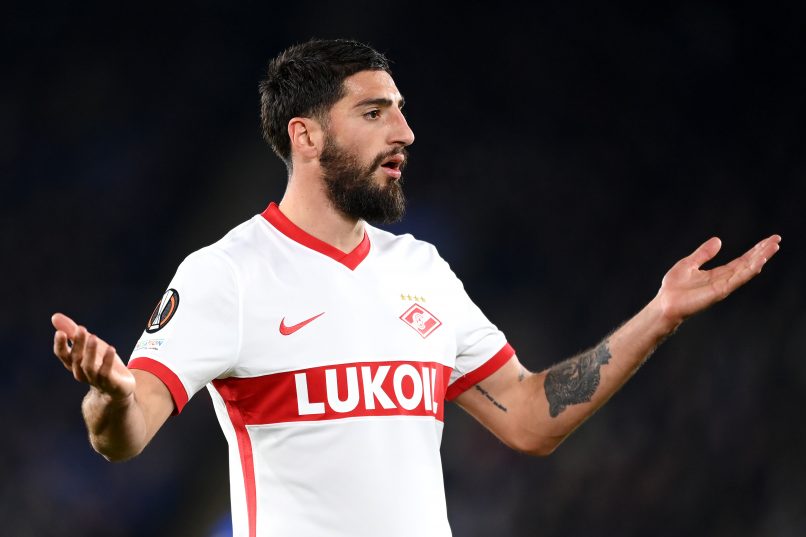 L’Équipe report this afternoon that Marseille are in talks to bring forward Samuel Gigot’s arrival from Spartak Moscow.

The Frenchman, who has been with the Russian club since 2018, was signed by Marseille in January but immediately loaned back to the club he captains.

In the wake of the Russian invasion of Ukraine, however, the French embassy in Russian has advised its citizens to leave the country.

With new FIFA measures allowing the 28-year-old to negotiate a contract termination or suspension and register at another club, he could soon be recalled by Marseille.

For OM, the only issue the defensive reinforcement would pose would be in terms of the wage bill, which is already being monitored by the DNCG, French football’s financial watchdog.